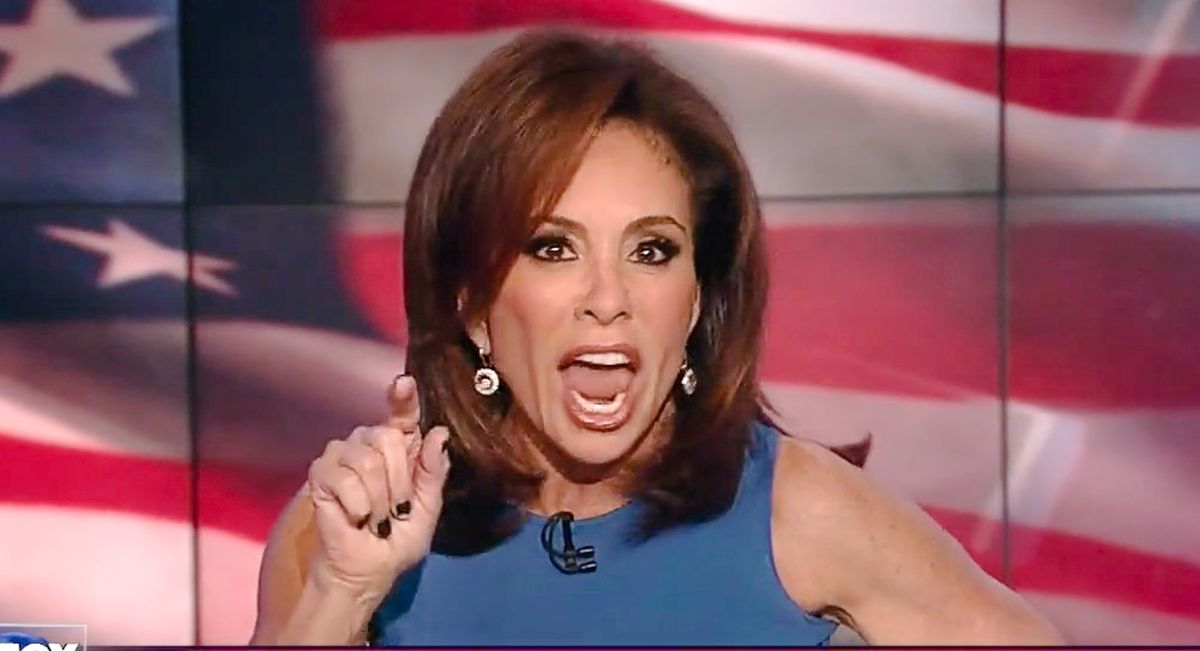 "This is not a game. The First Amendment does not provide the Fox Defendants a Get Out Of Jail Free card," the motion argues. "The Fox Defendants do not get a do-over with their reporting now that they have been sued."

"The filing only confirms our view that the suit is meritless and FOX News covered the election in the highest tradition of the First Amendment," the spokesperson said.