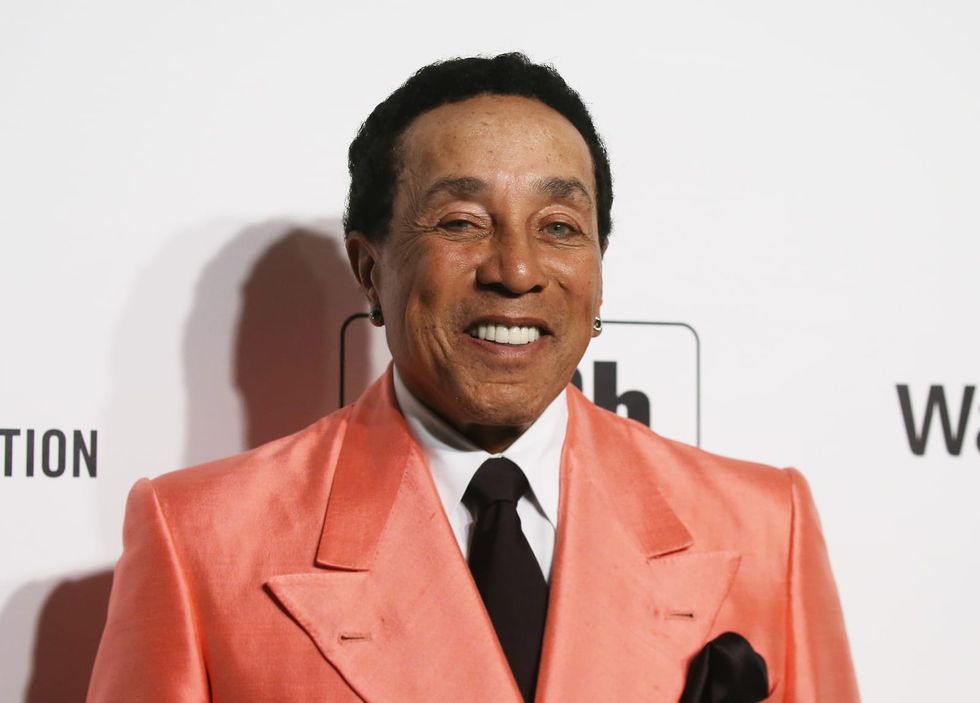 Motown vocal legend Smokey Robinson gratefully returned to the concert stage last weekend after having spent nearly two weeks hospitalized in December with COVID-19. “I was in the hospital for 11 days before Christmas and it wiped me out. It was touch and go,” the longtime Los Angeles resident told The San Diego Union-Tribune. He spoke by phone Friday to preview his Aug. 21 concert at the San Diego Symphony’s new Rady Shell at Jacobs Park. The famed singer-songwriter, who turned 81 on Feb. 19, is a 2002 National Medal of the Arts recipient and 1987 Rock & Roll Hall of Fame inductee. His July 2...