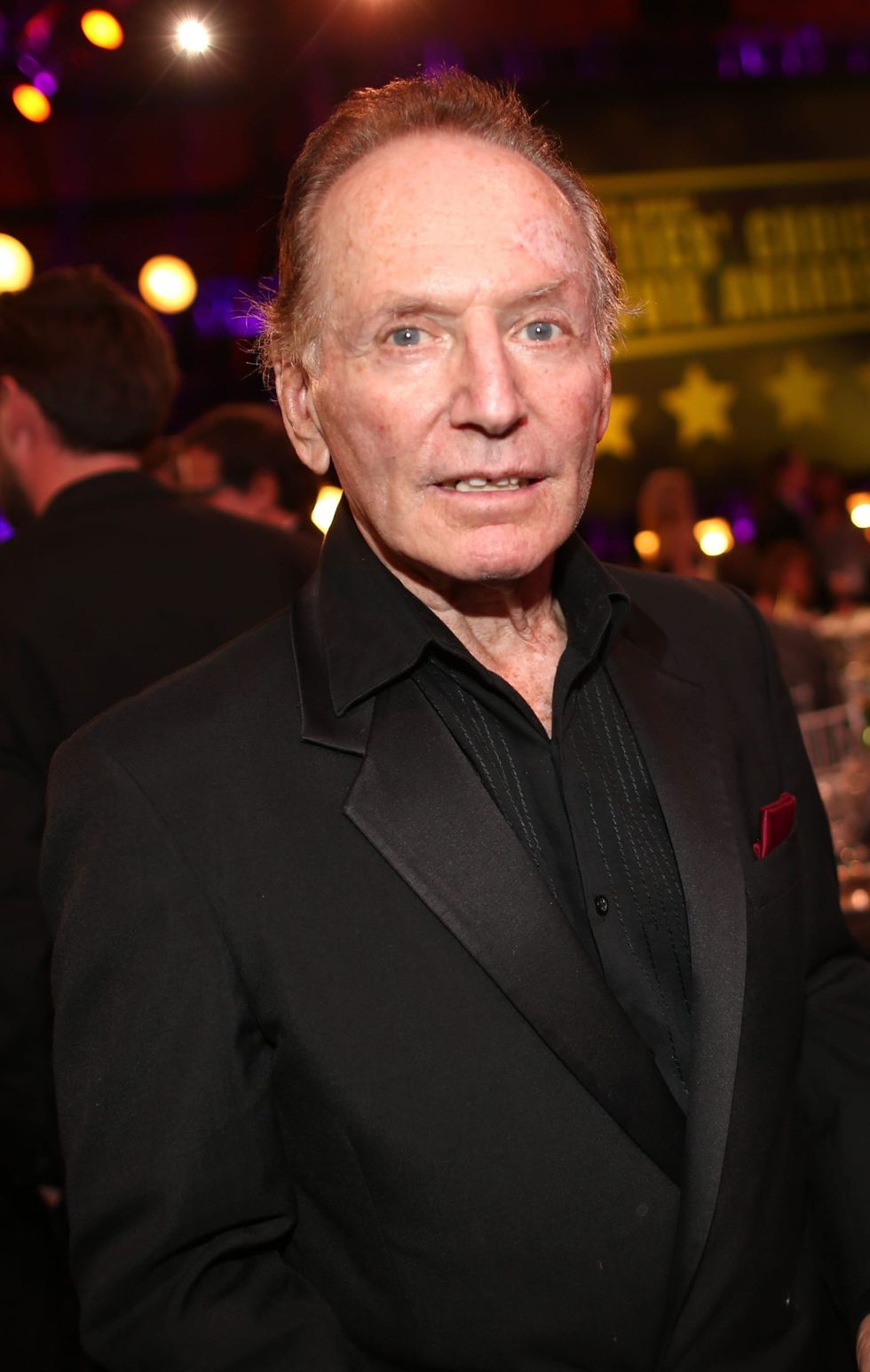 Paul Herman, a staple of gangster movies and known best for playing Peter “Beansie” Gaeta on “The Sopranos,” died Tuesday on his 76th birthday. His “Sopranos” co-star Michael Imperioli broke the news. “Paulie was just a great dude. A first class storyteller and raconteur and one hell of an actor,” Imperioli, who starred as Christopher Moltisanti on the HBO mob show, wrote on Instagram. “Paulie lived around the corner from me the last few years and I am glad we got to spend some time together before he left us. I’ll miss him. Lots of love to his family, friends and our community of actors and f...