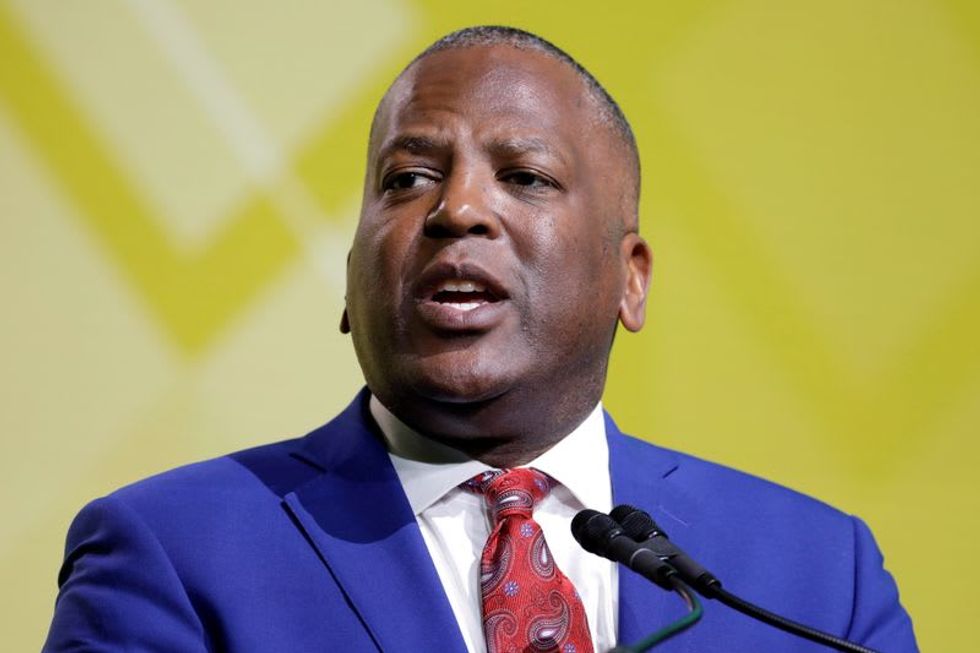 (Reuters) - South Carolina's Supreme Court on Thursday struck down a school mask mandate in the state's capital city in the midst of its largest surge in COVID-19 cases since last winter.

In the latest of several such legal cases across a nation where cultural and political clashes have erupted over the COVID-19 response, the court ruled 5-0 to issue a declaratory judgment for South Carolina Attorney General Alan Wilson, who brought the case against the city of Columbia.

Wilson, a Republican, argued a state law that allows parents to decide whether their children wear masks in school trumps the city's mask mandate ordinance for private and public elementary and middle school students and staff.

The emergency school mask ordinance, brought by Columbia Mayor Steve Benjamin in response to the surge in infections, had been approved by the city council in Columbia two weeks ago. The ordinance, which also applied to daycare centers, was aimed at children too young to be vaccinated.

South Carolina Governor Henry McMaster said in a tweet https://twitter.com/henrymcmaster/status/1433511028327915521 that the court had come to "a sound conclusion" based on the rule of law.

"A parent's right to decide what's best for their child is now definitively protected by state law," he said, while encouraging residents to get vaccinated.

Benjamin, a Democrat, said in a statement that the city "will always act to preserve and protect the lives, health and safety of our children. This is a sad day for children in South Carolina."

The justices wrote in their opinion that they "fully recognize that strong and passionate opinions exist on both sides of this debate," but are constitutionally bound to only interpret and apply existing laws and not make policy.

The South Carolina legislature in June passed a provision in the state budget prohibiting cities from enacting mask mandates.

Southern states, including South Carolina, have seen a recent spike in COVID-19 cases, partly due to the highly contagious Delta variant.

(Reporting by Brendan O'Brien in Chicago; Editing by Karishma Singh)