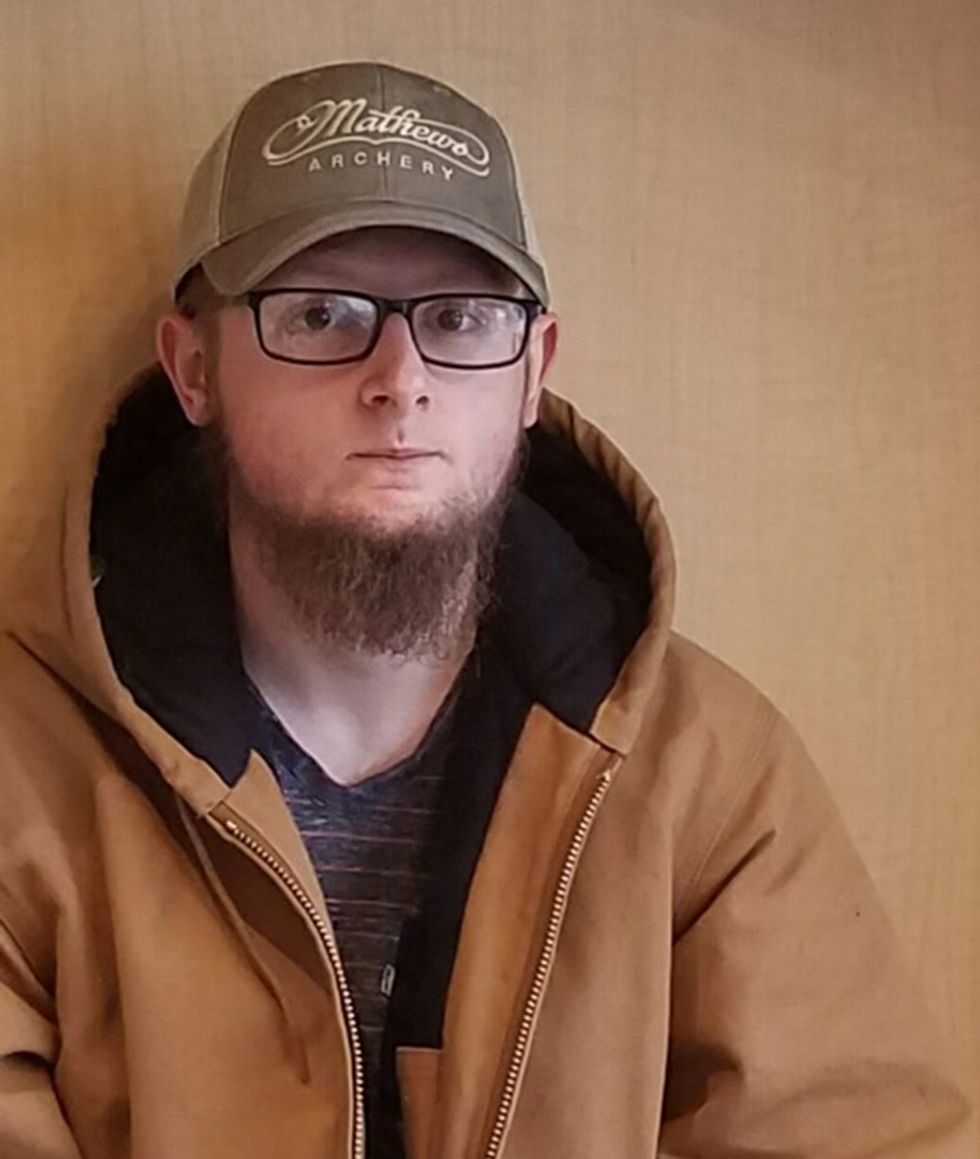 ATLANTA — Cherokee County Sheriff Frank Reynolds said Wednesday the suspect in a shooting spree that killed eight people bought the gun he used hours earlier. Investigators also believe 21-year-old Robert Aaron Long, accused in the shootings in Cherokee and Atlanta, may have a sexual addiction and frequented the types of businesses he allegedly targeted. ”During his interview, he gave no indicators that this was racially motivated,” Reynolds said. “We asked him that specifically and the answer was no.” But Long did take responsibility for the shootings, Capt. Jay Baker with the Cherokee sherif...