Statue of Confederate general Lee removed from US Capitol 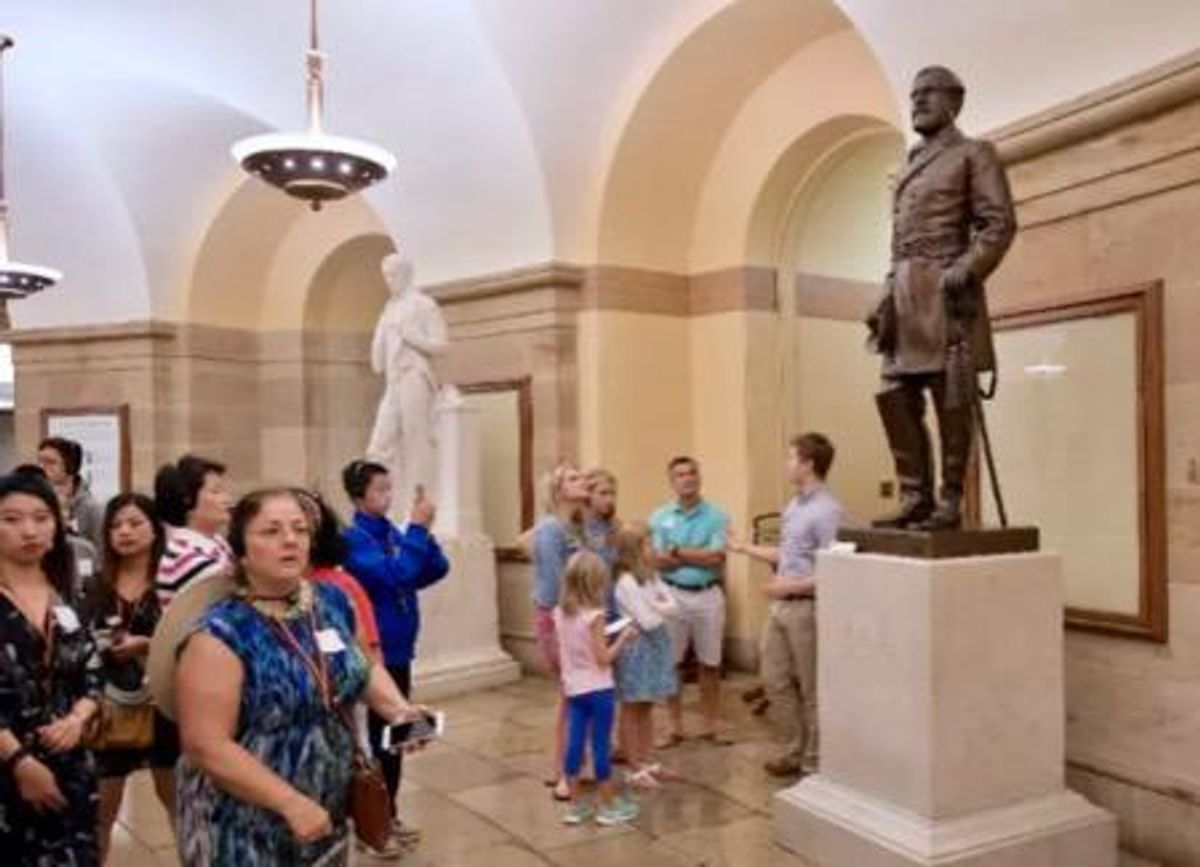 A statue of Robert E. Lee, a commander for the pro-slavery South during the US Civil War, was removed from the Capitol building early Monday, officials said, part of a reckoning with the country's history of racism.

"This is an important step forward -- it is past time we tell our story with images of perseverance, diversity, and inclusion," he continued.

During the 1861-1865 Civil War, the Confederate South seceded from the United States and fought to maintain slavery, which the rest of the country had abolished.

Virginia was home to the Southern capital, Richmond. The statue of Lee had represented the state at the Capitol building in Washington, the heart of US legislative power, since 1909.

But Confederate flags and monuments are now widely considered symbols of racism and oppression, even if their supporters argue they are a simple legacy of history.

In May an African American man, George Floyd, was killed by police in an incident captured on video, igniting a fresh push against racial injustice in the US marked by months of protests and an unprecedented reckoning with such Confederate symbols.

Many have since been torn down, either by protesters or officials.

The top Democrat in Congress, Nancy Pelosi, welcomed the removal of the Lee statue from the Capital.

"There is no room for celebrating the bigotry of the Confederacy in the Capitol or any other place of honor in our country," she tweeted.

The statue is expected to be replaced by one of Barbara Johns, an African American civil rights activist.