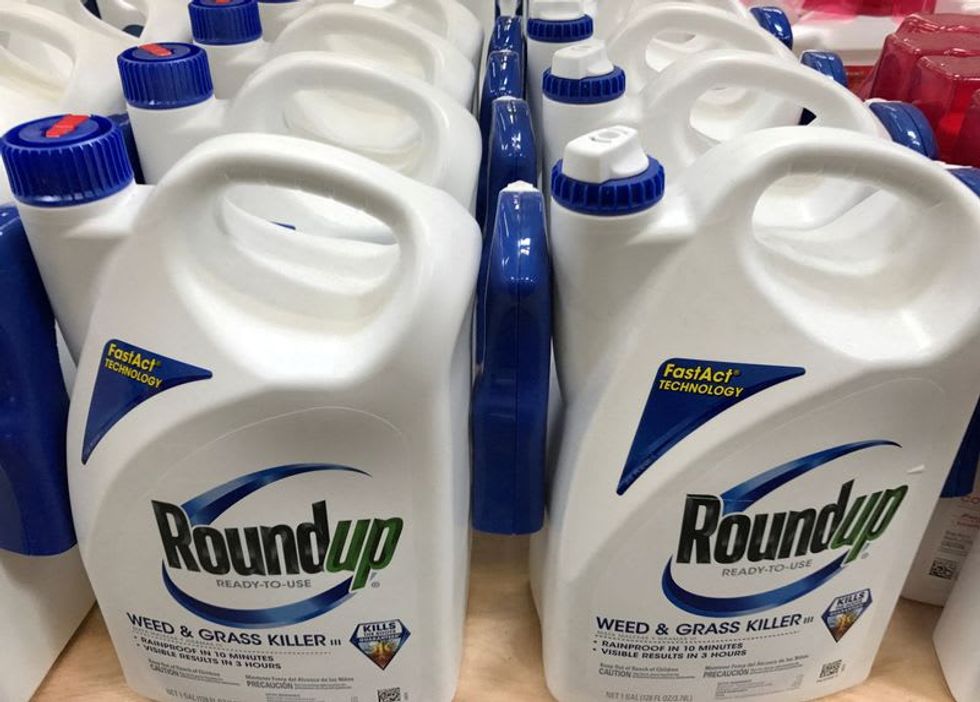 WASHINGTON (Reuters) - The U.S. Supreme Court on Monday asked President Joe Biden's administration for its views on whether the justices should hear Bayer AG's bid to dismiss claims by customers who contend its Roundup weedkiller causes cancer, as the company seeks to avoid potentially billions of dollars in damages.

Bayer in August filed a petition with the Supreme Court to reverse a lower court decision that upheld $25 million in damages awarded to California resident Edwin Hardeman, a Roundup user who blamed his cancer on the German pharmaceutical and chemical giant's glyphosate-based weedkillers. The Supreme Court's decision on whether to take up the matter is being closely watched as Bayer maneuvers to limit its legal liability in thousands of cases.

U.S. Solicitor General Elizabeth Prelogar in the coming months is due to file a brief expressing the administration's views.