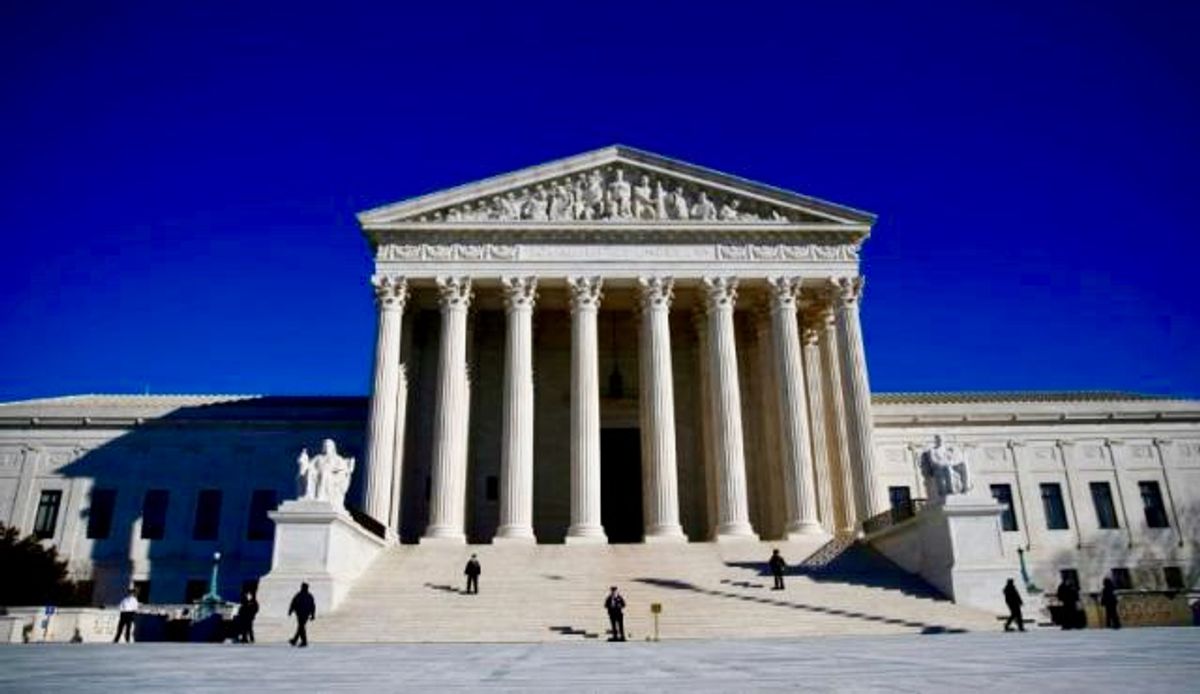 The U.S. Supreme Court ruled unanimously sided with Catholic Social Services in a case against the City of Philadelphia that had ended its contract because the adoption organization refused to serve same-sex couples and LGBTQ parents.

"Not a green light for other organizations" to violate anti-discrimination laws, NBC News' Pete Williams said.

Catholic Social Services and the religious right groups supporting this lawsuit were seeking to revoke non-discrimination protections for LGBTQ people, along with minority religious groups like Jews and Muslims in an attempt to hand Christians special rights to discriminate.

But their argument relied on overturning a 30-year precedent, something the Court – even Justice Amy Coney Barrett – refused to do.

Catholic Social Services had lost in a unanimous Third U.S. Circuit Court of Appeals ruling, before appealing to the Supreme Court.

The decision is similar to the Supreme Court's ruling in favor of a Colorado Christian baker who refused to make wedding cakes for same-sex couples. It is narrow and only applies to this one plaintiff. In Masterpiece, the Court ruled for the baker but only because the legal authorities in earlier cases had displayed animus to his religious beliefs.

Despite the Court's very clear assertion the ruling could not be more broadly applied, the Trump administration did just that, making policy across several agencies including Health and Human Services, to discriminate against LGBTQ people.