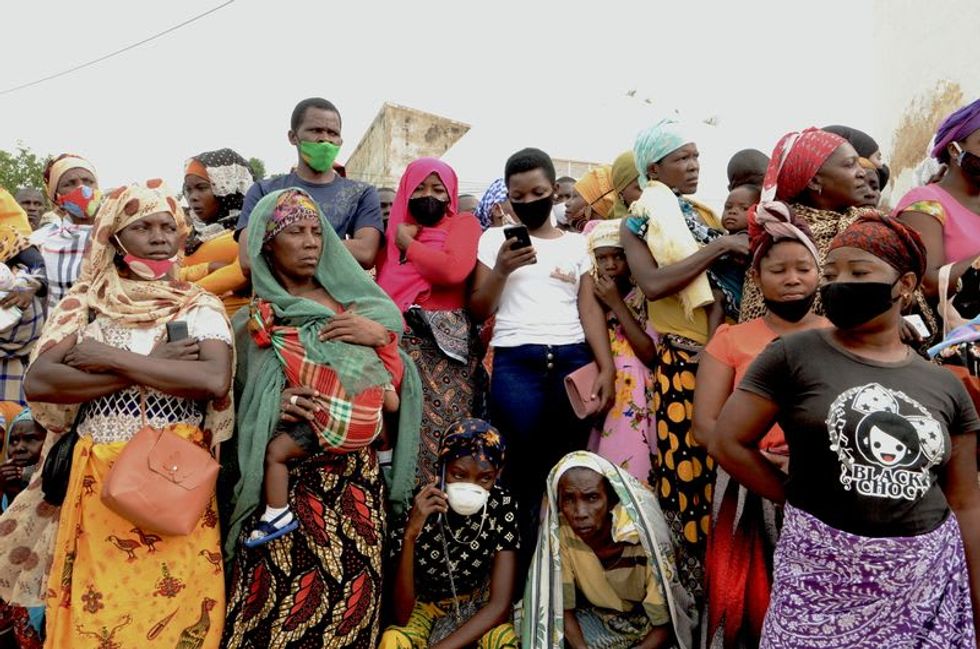 By Emidio Jozine PEMBA (Reuters) - Luisa Jose, a 52-year-old mother of five, says she came face-to-face with Islamic State-linked insurgents when they attacked the gas hub town of Palma in northern Mozambique 10 days ago. "I was running to save my life ... they were coming from every street," she told Reuters from a stadium in the port city of Pemba housing some of the thousands who have fled the violence. "I saw them with bazookas. They wore uniforms with red scarves...tied to their heads." Jose said the militants quickly overran her hometown of Palma, located next to huge gas projects worth ...