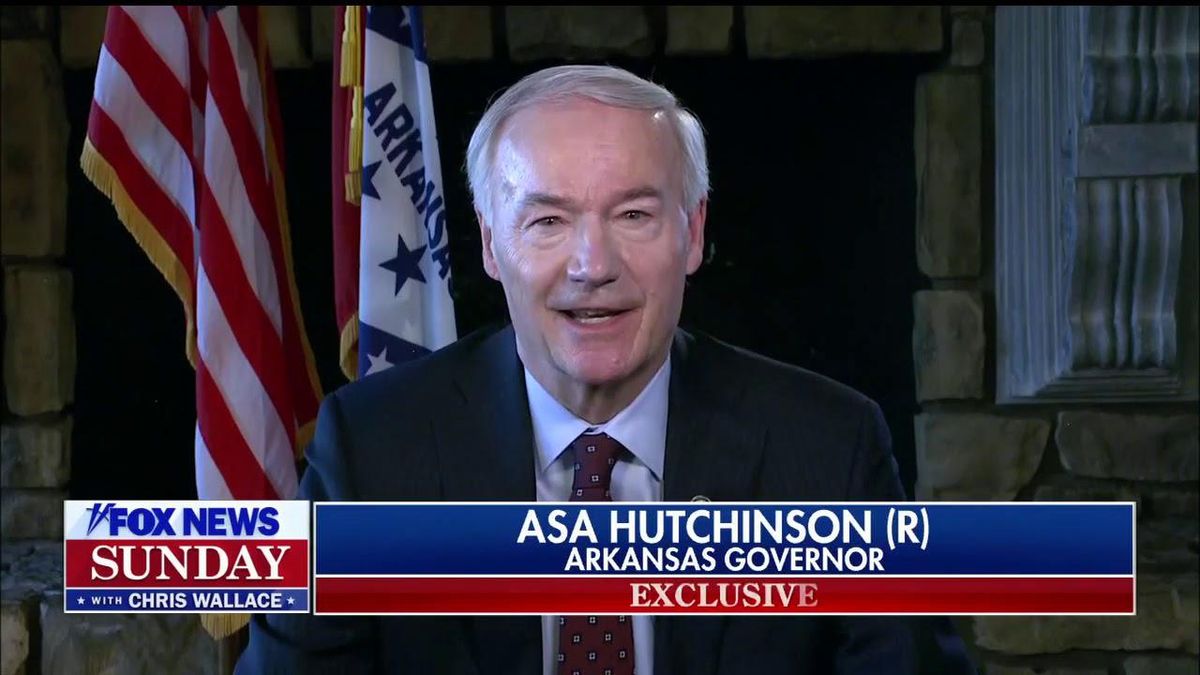 Sitting on Arkansas Republican Governor Asa Hutchinson's desk is legislation that, if signed into law, would allow a vast array of healthcare workers including doctors and pharmacists, hospitals, and even students to deny service to LGBTQ people or anyone else for any reason, including religious or moral, if doing so would violate their conscience.

SB 289, the "Medical Ethics and Diversity Act," is sponsored by Republican state Senator Kim Hammer, a Missionary Baptist preacher and hospice pastor who earlier this year declared war on Democrats after then-President Donald Trump had been impeached.

Should it become law, a physician could refuse to treat a transgender person, a mental health professional could end treatment with a young teenager who just revealed to them he is gay, a pharmacist could refuse to dispense contraceptive medication even if prescribed for non-pregnancy-related illnesses, and a student nurse could refuse to assist with an abortion, even if it were medically necessary to save the life of a woman.

But that's not all. The legislation is so broad that it allows hospitals and even insurance companies to refuse service for – including refusing to pay for – anything their polices claim violates their conscience. Catholic hospitals for decades have been refusing to allow abortions to be performed, but now an insurance company could refuse to pay for HIV medications, or even PrEP. They could refuse to pay for gender confirmation surgery.

The wrongly-named legislation – it has nothing to do with supporting ethics or diversity – has the support of an anti-LGBTQ hate group, the Alliance Defending Freedom.

The Arkansas Chamber of Commerce opposes the bill, saying if it becomes law “we position ourselves as being not open and welcoming like we've portrayed ourselves to be," the AP reports.

“Driving out doctors, nurses, and other medical providers because of their faith means fewer health care options for patients at a time when our nation's health care system is overstretched and experiencing a dire shortage of providers," ADF attorney Stephanie Nichols said, The Advocate reports.

The legislation offers only one narrow exception: during birth.

If Governor Hutchinson "takes no action within five days from receiving the bill, it becomes law without his signature. If he vetoes it, a simple majority of legislators can override the veto," The Advocate adds. The bill's final passage was Thursday, making Tuesday, March 23 the fifth day. Hutchinson has not indicated if he will sign it or not.