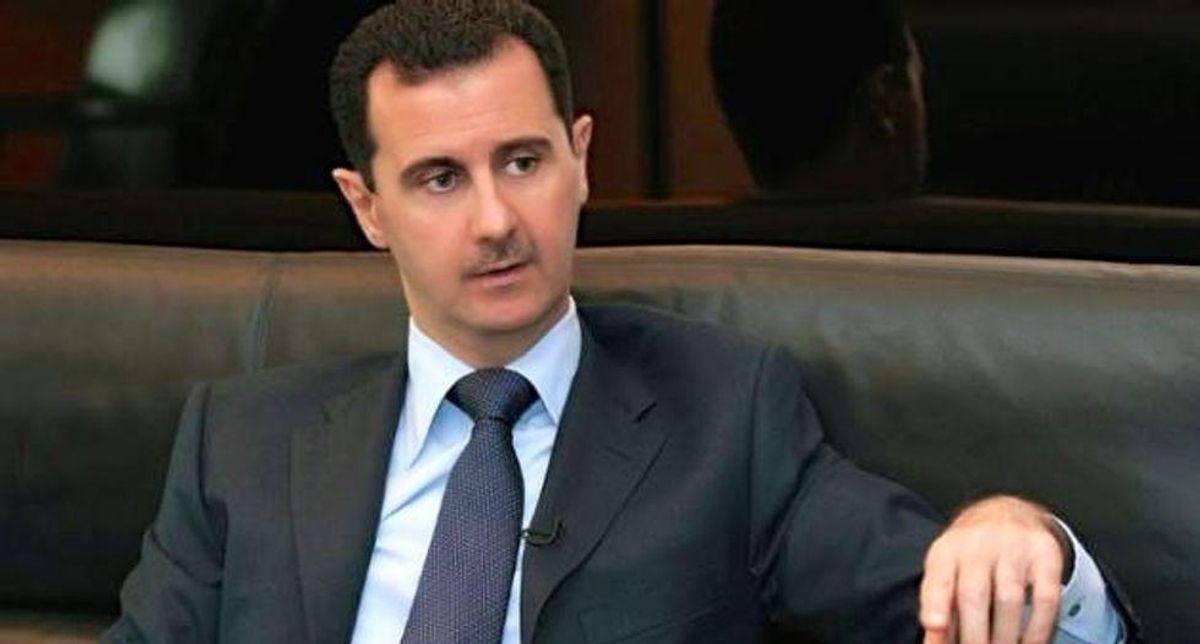 Syria and its military ally Russia have consistently denied using chemical weapons during President Bashar al-Assad's decade-old conflict with rebel forces, saying any such attacks were staged by opponents to make Damascus look like the culprit.

The new report by the OPCW chemical weapons watchdog's investigative arm said no one was killed when the cylinder of chlorine gas, delivered in a barrel bomb, hit the Al Talil neighbourhood in the city of Saraqib in February 2018.

However, on the night of Feb. 4, a dozen people were treated for symptoms consistent with chemical poisoning, including nausea, eye irritation, shortness of breath, coughing and wheezing, it said.

Chlorine is not an internationally banned toxin, but the use any chemical substance in armed conflict is banned under the 1997 Chemical Weapons Convention, the implementation of which is overseen by the OPCW watchdog based in The Hague.

A crackdown on pro-democracy demonstrators by Assad in 2011 mushroomed into civil war, with Russia and Iran supporting his government and the United States, Turkey and some Arab adversaries of Damascus backing some of the many rebel groups.

In April 2020, the OPCW's Investigation and Identification Team (IIT) concluded that Syrian warplanes and a helicopter had dropped bombs containing chlorine and sarin nerve gas on a village in Syria's Hama region in March 2017.

The latest report by the IIT also implicated Syrian government forces. It concluded that "there were reasonable grounds to believe" a chlorine cylinder was dropped from a helicopter.

"During ongoing attacks against Saraqib, a military helicopter of the Syrian Arab Air Force code named Alpha-253", under the control of the Tiger Forces, hit eastern Saraqib by dropping at least one cylinder. The cylinder ruptured and released a toxic gas, chlorine, which dispersed over a large area, affecting 12 named individuals," the report said.

The Tiger Forces are an elite Syrian military unit generally used in offensive operations in the war, which has largely subsided with Assad having wrested back most territory with crucial Russian and Iranian support.

"All elements indicated the presence of Tiger Forces in the vicinity of Saraqib. They found that a helicopter was just flying above the bombed area at the moment of the gas release," a summary of the OPCW report said.

It said that samples collected from the scene were examined and other possible means of chlorine contamination considered, but the OPCW team said nothing was found to indicate that the incident was staged by Assad's adversaries.

The team identified individuals believed to be involved in the alleged attack but did not release their names.

Between 2015 and 2017, a joint United Nations-OPCW team known as the Joint Investigative Mechanism (JIM) found that Syrian government troops had used the nerve agent sarin and chlorine barrel bombs on several occasions, while Islamic State militants were found to have used mustard gas.