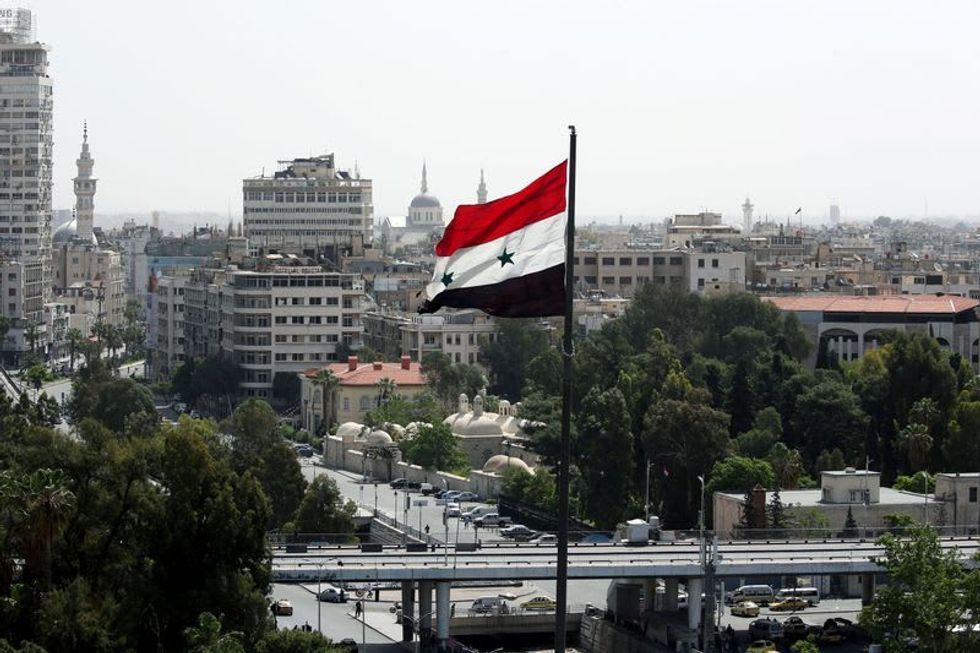 By Suleiman Al-Khalidi AMMAN (Reuters) - Syria's army said on Monday the country's air defences had intercepted "Israeli aggression" over the capital, Damascus, in the latest stepped-up bombing of Iranian targets inside the country over the last two months. The Israeli military, which just began a surprise air force combat drill along the country's northern border, said "it did not comment on foreign reports," according to a spokeswoman. Syrian state media did not give details of what was hit by the Israeli air force. Israeli military planes flew over the Golan Heights to hit targets on the ed...