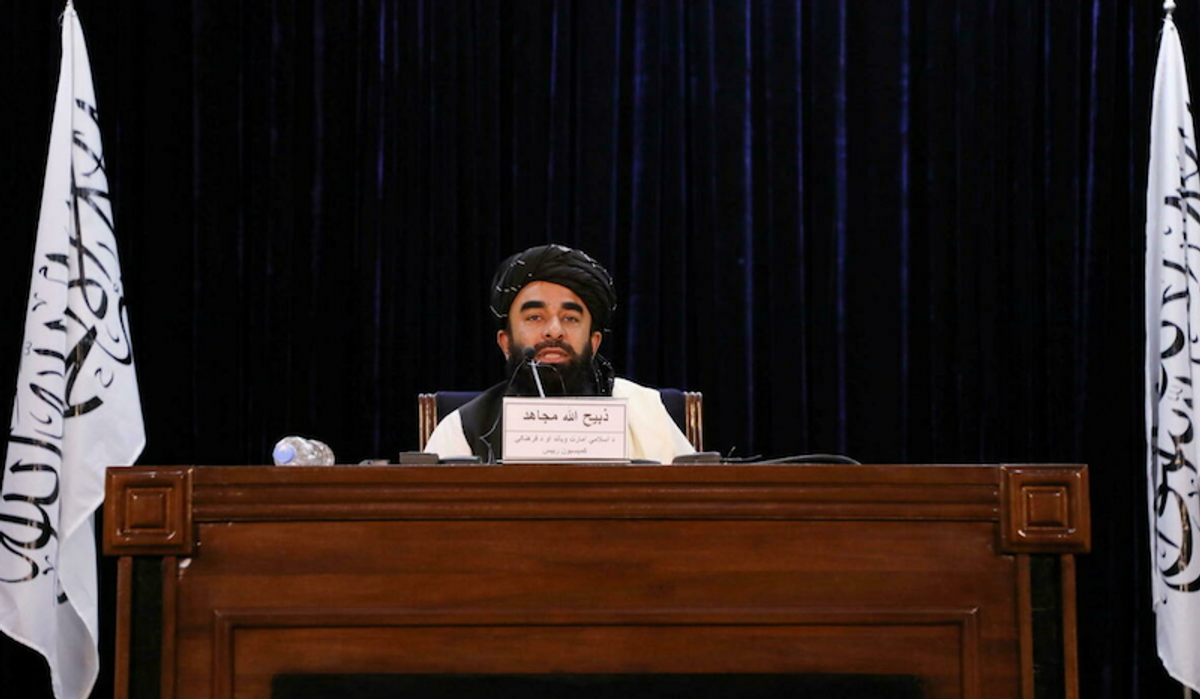 The Taliban on Tuesday announced UN-sanctioned Taliban veteran Mullah Mohammad Hassan Akhund as the leader of their new government, while giving key positions to some of the movement's top officials.

Mullah Yaqub, the son of the Taliban founder and late supreme leader Mullah Omar, was named defence minister, while the position of interior minister was given to Sirajuddin Haqqani, the leader of the feared Haqqani network who also doubled up as a Taliban deputy leader.

"The cabinet is not complete, it is just acting," Mujahid said at the Government Information and Media Centre in Kabul.

"We will try to take people from other parts of the country."

The hardline Islamists, who swept to power last month, have been expected to announce a government since the US-led evacuation was completed at the end of August.

They have promised an "inclusive" government that represents Afghanistan's complex ethnic makeup -- though women are unlikely to be included at the top levels.

Amir Khan Muttaqi, a Taliban negotiator in Doha and member of the first regime's cabinet, was named foreign minister.

As they transition from insurgent group to governing power, the Taliban have a series of major issues to address, including looming financial and humanitarian crises.