Tax refunds won't come as quickly this year -- here's why 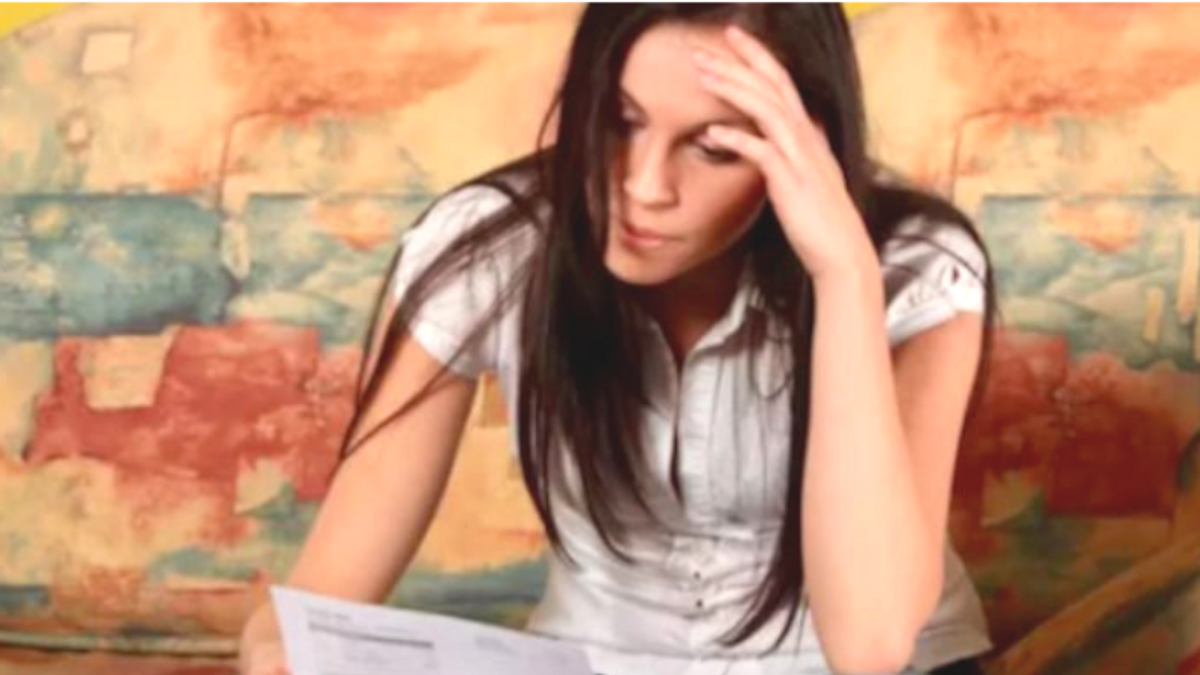 Anyone who is looking to pay bills and get a tax refund in early February is out of luck. Expect some significant delays. The Internal Revenue Service announced Friday that it is going to only begin processing 2020 income tax returns as of Feb. 12. The official kickoff for tax season will be about twor or three weeks later than the usual kickoff for the tax season, which often begins in late January. The tax season was likely to be delayed, given the latest stimulus rollout and tax rule changes that took place in late December. Such a delay will impact those who depend on the Earned Income Tax...