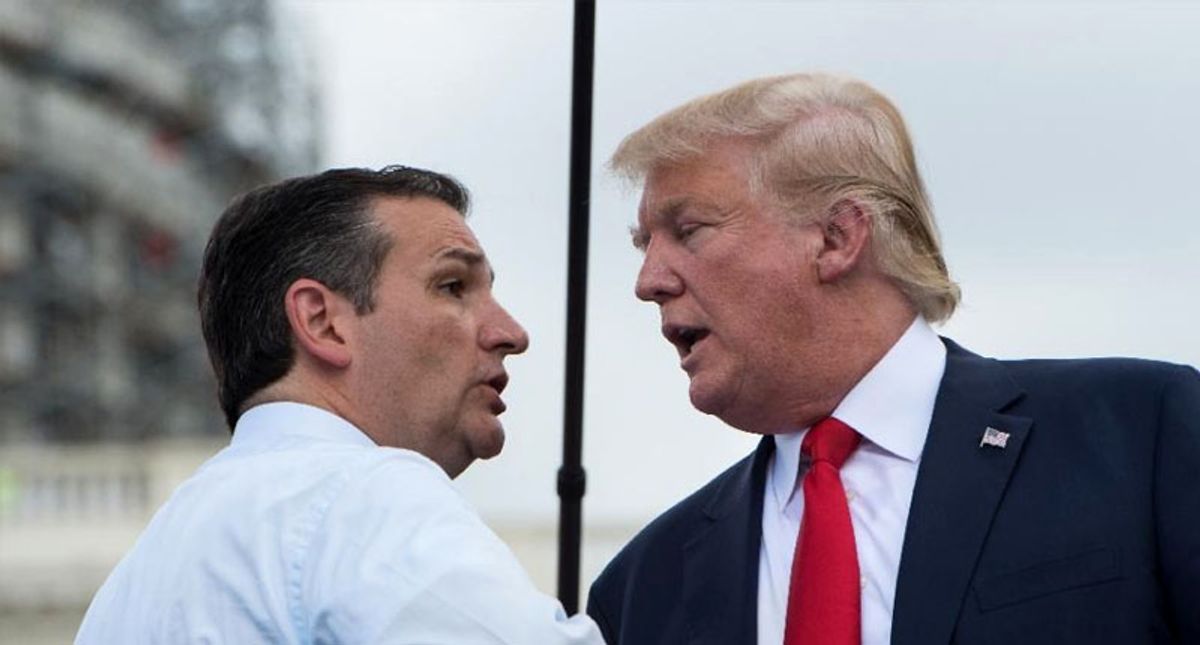 U.S. Senator Ted Cruz is attacking President Joe Biden's nominee to become the Secretary of Health and Human Services, California Attorney General Xavier Becerra, because he isn't a virologist, or a medical doctor, and because he was part of a lawsuit against the Catholic agency Little Sisters of the Poor.

Becerra for 24 years was a U.S. Congressman before becoming Attorney General in 2017. He has a law degree from Stanford.

"You know you were talking about extreme nominees. Javier Becerra is an example of that," Senator Cruz told Fox News' Sean Hannity Monday night.

"The Biden administration likes to talk about they're science-based, and and their priority is stopping COVID, well Javier Becerra has been nominated to be the Secretary of Health and Human Services. He's not a doctor. He has no scientific background. He has no background in virology, he's never worked in a pharmaceutical company, he's got nothing to do with healthcare. But what is he is a trial lawyer, and his only experience as far as I can tell, with healthcare is he sued the Little Sisters of the Poor, and if a Republican nominated a trial lawyer to lead the Health and Human Services Department in the midst of a global pandemic, they'd be laughed out of the room because it would be absurd and yet, the Biden administration's focus is on paying off the liberal special interest not on being based on the science and defeating the pandemic."

Senator Cruz voted to confirm all of President Donald Trump's nominees, despite many of them being largely unqualified, as many on social media are noting.

Among the most egregious examples, Cruz voted to confirm Dr. Ben Carson as Secretary of Housing and Urban Development, despite having no experience in housing or public policy.

He voted to confirm Betsy DeVos as Secretary of Education despite her not being a teacher, having no degree in education, and a well-known opposition to public schools.

Cruz voted to confirm as Director of National Intelligence John Ratcliff, despite having such little experience his nomination was literally unlawful.

Of course, Cruz also supported Donald Trump, a real estate mogul with zero experience in governing, government, or managing a large organization, but with a history of bankruptcies, lying, and credible accusations by dozens of women of sexual abuse, for president. Twice.

In the middle of a pandemic, Joe Biden nominated Xavier Becerra to HHS.
Becerra has no background in virology, he never worked at a pharmaceutical company, and his only health care experience is that he sued the Little Sisters of the Poor. pic.twitter.com/L2GY9ydjvm — Ted Cruz (@tedcruz) February 23, 2021