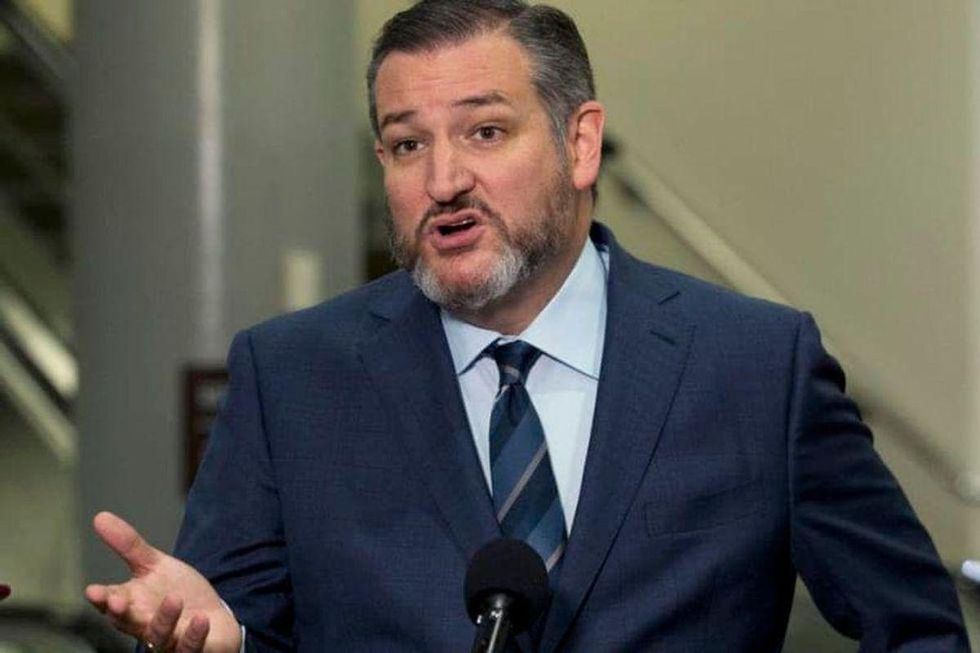 But the anti-business threats prompted many to call out their hypocrisy as well as their own defense of conservative companies who prompted conservative laws and legislation.

See the comments from critics below:

@TheOldPoet Oh, the collateral damage from that bill - should it ever make it into law - will be delicious and tota… https://t.co/Rd3foIbOFn
— GrumpyOldBassist (@GrumpyOldBassist)1618351493.0

Are Republicans joking that the most important thing in American's lives is breaking up Major League Baseball? Wha… https://t.co/xl8ENV5P0D
— Vladdy Pudding (@Vladdy Pudding)1618352547.0

@thehill Josh Hawley demonstrates his aversion to monopolies by allowing Ted Cruz to also be a giant gas-bag.
— NeedBirds (@NeedBirds)1618352156.0