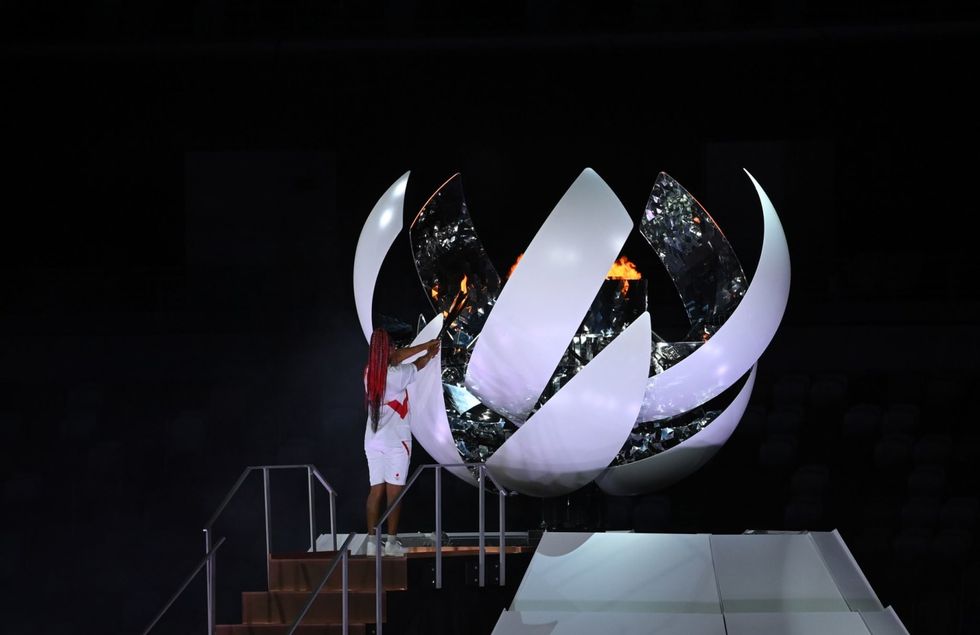 Japan-born Osaka has a Japanese mother and Haitian father. They moved to the United States when she was three years old.

She is one of the big gold medal hopes for the hosts but has not played in two months since withdrawing from the French Open and then citing mental health problems.