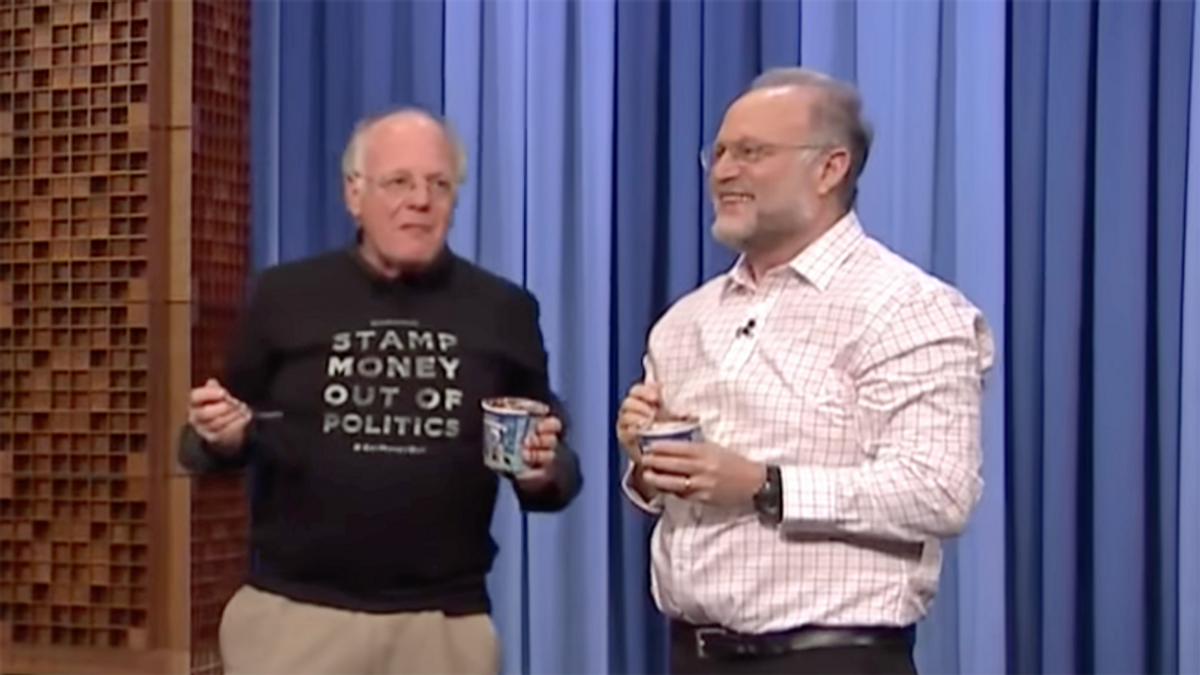 The state of Texas is investigating an ice cream company for potential blacklisting by the state.

The investigation comes after the company announced it would no longer sell its ice cream in "occupied Palestinian territory."

In 2017, the Republican-controlled Texas legislation passed a law blacklisting companies that support the boycott, divestment and sanctions movement against Israel. However, as the newspaper notes, Texas appears to have no contracts with the ice cream manufacturer.