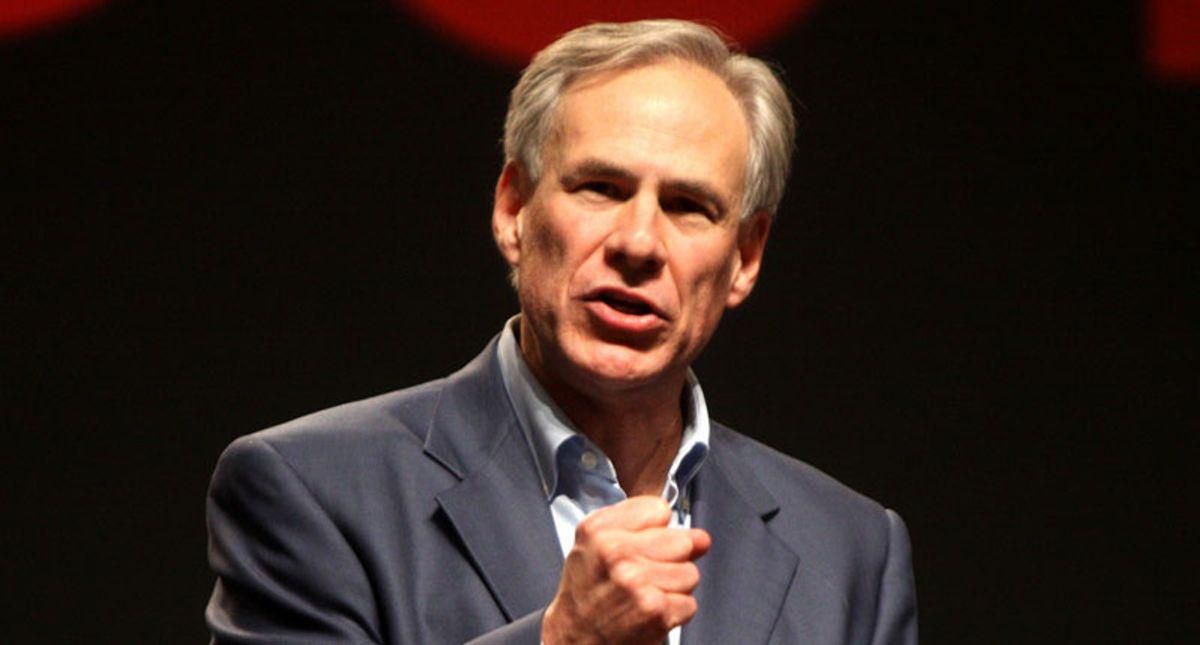 "Every day, Texas returns to normalcy as more people get the COVID vaccine," Abbott says in a just-released video. "But as I have said all-along, these vaccines are always voluntary and are never forced."

"Government should not require any Texan to show proof of vaccination and reveal private health information," he added.

Vaccine passports have become a flashpoint on the right, which also has the largest groups of Americans refusing to be vaccinated or wear masks. The so-called passports are being advocated not by government, but by businesses that want to re-open quickly and safely, while protecting their employees and customers.

The move comes one month after Abbott lifted the statewide mask mandate. The coronavirus numbers coming out of Texas should be subjected to scrutiny: the state ranks 38th in per capita testing for the coronavirus.