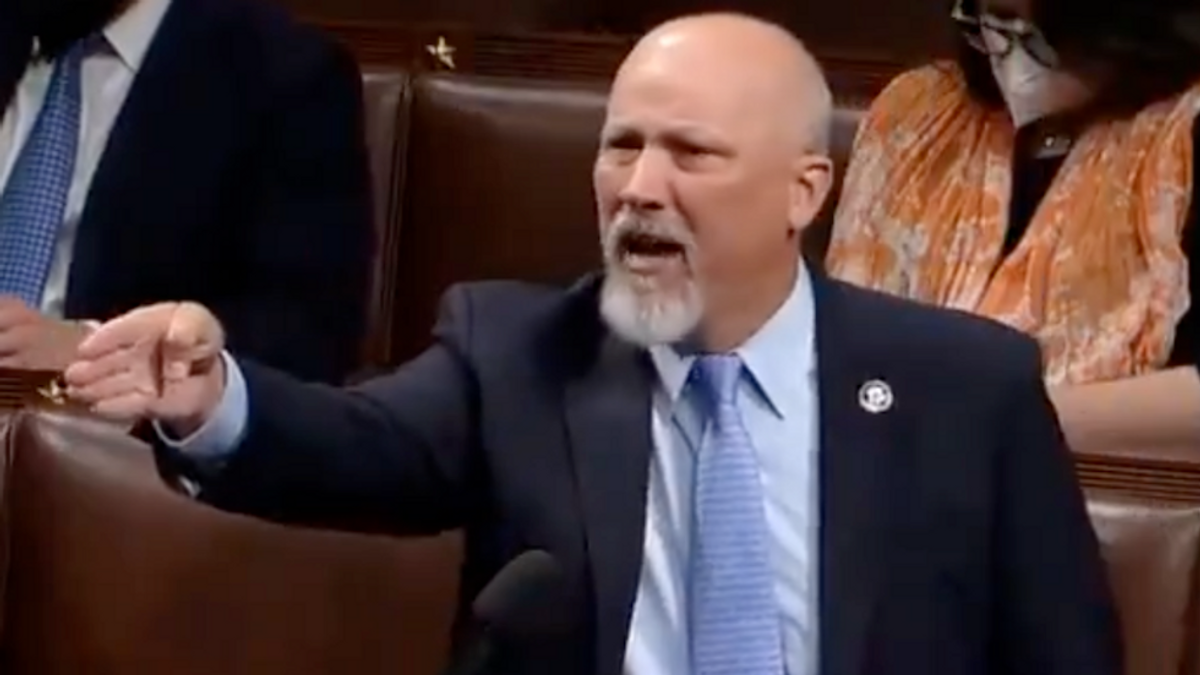 On Wednesday Roy gave an emotional speech demanding his colleagues "shut this place down" over the mask mandate.

"McCarthy replied to a frustrated Roy," Politico adds, "that his plan is to win back the majority in 2022 and become speaker, the sources said. Their back-and-forth illustrates the mounting fury on the right about efforts by Capitol security officials to enforce mask-wearing rules amid the surge of Covid's Delta variant."

McCarthy's plan may not be viable.

Last month Salon reported the "House Minority Leader is in a favorability freefall, especially among the GOP's crucial MAGA bloc," which might explain why today he was caught dogwhistling a QAnon reference at a press conference.