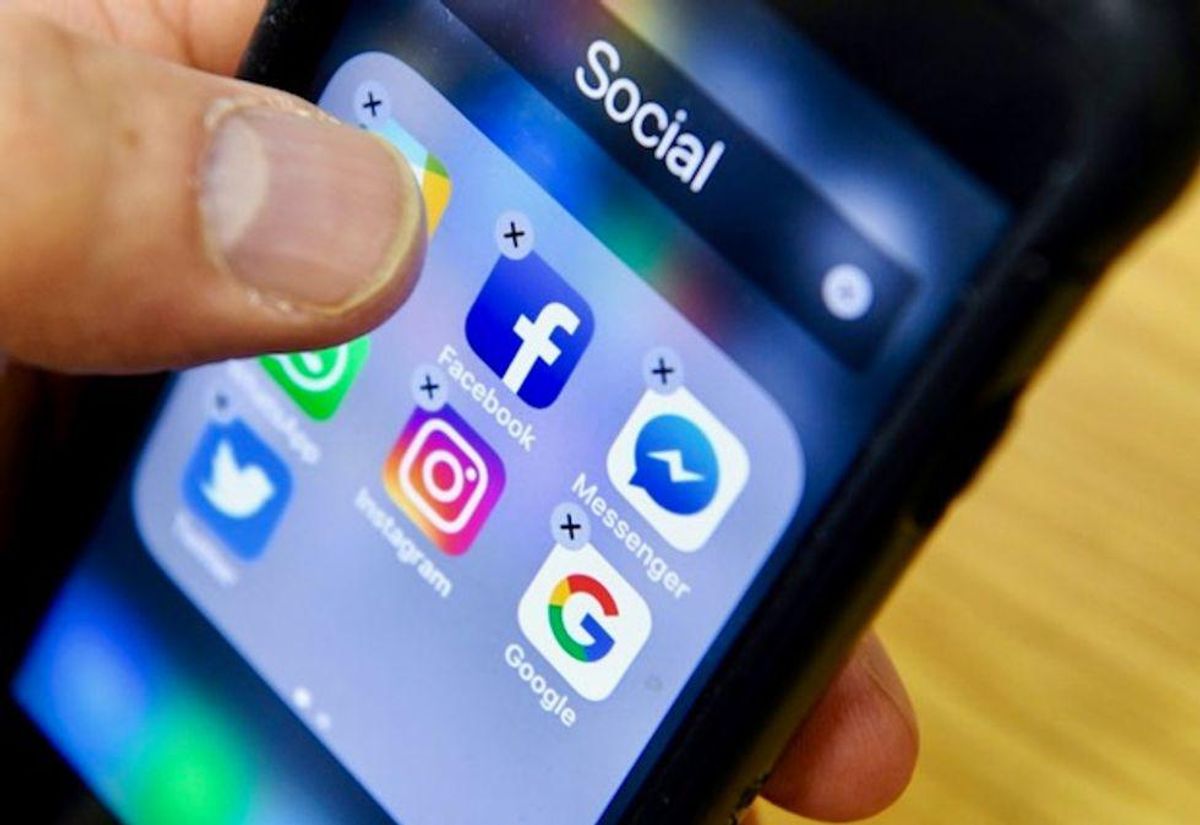 The Texas Senate on Tuesday gave initial approval to a measure that would prohibit social media companies with at least 100 million monthly users from blocking, banning, demonetizing or discriminating against a user based on their viewpoint or their location within Texas.

Senate Bill 12, sponsored by Republican state Sen. Bryan Hughes of Mineola, was approved on second reading by a vote of 18-13. The measure, which would apply to Facebook, Twitter and YouTube, among others, would also require the companies to disclose their content moderation policies, publish regular reports about the content they remove and create an appeals process for user content that has been taken down.

The Texas attorney general would be allowed to file suit against any company that violates a provision of the bill. If upheld in court, the attorney general could recoup "reasonable" attorney's fees and investigative costs.

Experts have raised doubts about the legality of the measure. Hughes acknowledged that, if signed into law, SB 12 would almost certainly be challenged in court. He repeatedly referred to social media platforms as common carriers, though they have never been classified as such by law or in the court system. Common carriers, such as phone companies and cable providers, are private or public companies that transport goods or people and are barred by government regulators from discriminating against customers.

"Even though they're private actors, because they are common carriers, because they chose to enter this business and offer their services, then they are bound by certain rules," Hughes said.

The bill will require one more vote from the Senate, an action that is usually just a formality after it is passed on second reading. Then it will head to the House, where two identical bills have been filed but so far have not moved forward in the State Affairs Committee.

During Tuesday's debate on the bill, state Sen. Roland Gutierrez, D-San Antonio, pointed out that while Facebook and Twitter would be included under the measure, websites such as Parler and Gab, which are popular among conservatives, would be left out because they have fewer than 100 million monthly users. He proposed an amendment that would have lowered the threshold to 25 million monthly users, but it was voted down by a vote of 21-10.

Hughes stressed that the measure seeks to protect all viewpoints. But at a press conference earlier this month, Gov. Greg Abbott announced his support for the measure and chided social media companies for leading a "dangerous movement" to "silence conservative ideas [and] religious beliefs."

The rhetoric about silencing conservatives ramped up following the 2020 election, when platforms including Facebook and Twitter removed former President Donald Trump's account for inciting violence during the Jan. 6 U.S. Capitol insurrection. Prior to that, the platforms attached warnings to posts by Trump and other conservatives who were, without evidence, sowing doubt on the legitimacy of the election.

Republican politicians have long targeted technology giants — accusing them of an anti-conservative bias and for silencing free speech, even though the actions to ban members were often in response to credible evidence that communications were inciting violence. A February report by researchers at New York University found that "there are no credible studies showing that Twitter removes tweets for ideological reasons."

In a congressional hearing last October, Facebook CEO Mark Zuckerberg told lawmakers that "Democrats often say that we don't remove enough content, and Republicans often say we remove too much."

"The fact that both sides criticize us doesn't mean that we're getting this right, but it does mean there are real disagreements about where the limits of online speech should be," he said.

Twitter in January purged more than 70,000 accounts linked to the dangerous conspiracy theorist group QAnon for the movement's connection to the U.S. Capitol attack.

Hughes in 2019 filed a similar measure that won Senate approval, but it ultimately died in committee in the Texas House.