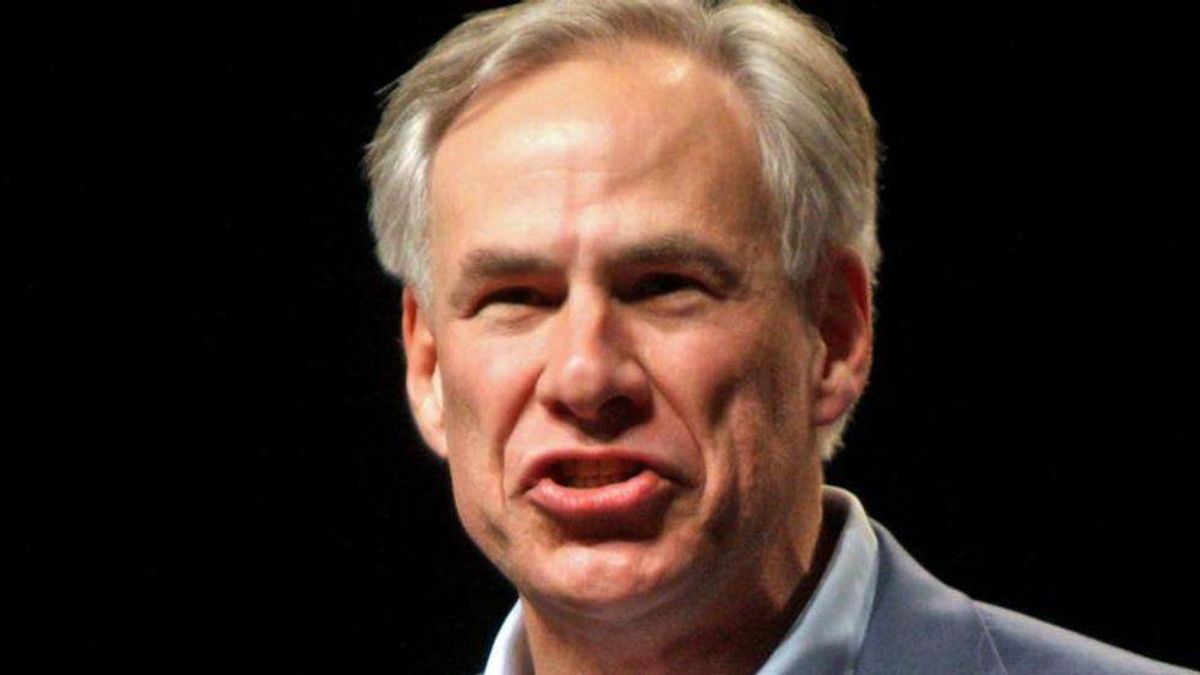 The Texas Legislature on Thursday adjourned its second specially called legislative session, calling it quits four days early after pushing through a controversial elections bill that Democrats said would infringe the voting rights of people of color and reinstating funding for the legislative branch.

After nearly 60 days of special sessions, three quorum breaks by House Democrats and a slew of conservative legislation passed, Texas lawmakers are still on deck for a third overtime round later this year to redraw its political maps for the next 10 years.

Here are five takeaways from the most recent special legislative session.

There will be another special session, it's just a matter of when

The decennial redrawing of Texas political maps was delayed this year because of the coronavirus and the Trump administration's handling of the census data that underlies the redistricting process.

Gov. Greg Abbott has said he plans to call lawmakers back in the fall to deal with redistricting and the allocation of $16 billion in federal funds for COVID-19 relief. The two-term Republican already called two special sessions this summer to pass priority legislation that had failed to pass during the regular session.

Abbott's office did not respond to a request for comment.

But Cal Jillson, a political scientist at Southern Methodist University said Abbott has little reason to call an additional special session before redistricting because he's already succeeded on a majority of his agenda, which included further restrictions on abortion and the so-called "critical race theory" bill which cracks down on how teachers can talk about race in the classroom.

"The governor is very pleased to have the election integrity bill now in the books and I think that they passed what they took to be the most important and most visible, iconic conservative pieces of legislation on the agenda," he said. "That will settle them down until redistricting comes."

Lawmakers served up a "buffet of red meat"

Abbott's special session agenda included top conservative priorities like restricting how teachers can talk about race in the classroom, further restricting abortion access, clamping down on social media companies that try to moderate speech on their platforms, adding nearly $2 billion in state funds to border security and tightening the state's voting laws.

All five of those bills were approved by the Legislature.

"When we look at the agenda it was almost like a buffet of red meat," said Drew Landry, a professor of government at South Plains College. "You didn't see that in 2019. It was bringing it right back to the culture wars."

Some of those "red meat" items, like a bill restricting how transgender students can participate in school sports and a push to allow audits of the 2020 presidential election, did not make it past the finish line but may still return in a future special session.

"It seems like this was a big victory for Gov. Abbott," Landry said. "He got nearly everything that he wanted."

Around halfway through August, enough House Democrats returned to the Capitol to end the party's carefully orchestrated quorum break, which had denied Republicans the chance to pass their priority elections bill.

The return of those Democrats immediately caused a divide within the minority party, with some of the holdouts sniping at their Democratic colleagues in interviews and on social media.

Many of the holdouts continued to stay away from the Capitol for the entirety of the special session and called their Democratic colleagues complicit in the GOP's advancement of the elections bill.

"There's gonna be some very hurt feelings," Landry said. "What you saw there could possibly be the tip of the iceberg. There's some very progressive groups wanting to possibly primary some of these Democrats who came back."

The fight isn't over

From the moment in July when more than 50 House Democrats left to Washington, D.C., to stop debate on the GOP elections bill, the tension in the Legislature increased.

Abbott and Lt. Gov. Dan Patrick berated the Democrats to return home and do their jobs. When House Speaker Dade Phelan ordered the chamber's sergeant-at-arms to track down and return the missing Democrats, some Republicans labeled the quorum busters "fugitives" and jokingly put their faces on missing milk cartons.

Things did not improve when enough Democrats returned to resume business. And with the politically fraught issue of redistricting still on the table, Landry said he does not expect legislative relations to get any better later this year. Republicans, who control both chambers, may look to punish some of the quorum busters by redrawing their districts.

But Landry said the blood-letting may not be exclusively reserved for Democrats. Much of the population growth, which drives redistricting, happened in the large urban areas while rural Republicans had drops in population.

"As far as the nastiness, you'll even see some nastiness on the Republican side because when you look at the growth, all the growth happened in the metroplexes," he said. "[Republicans are] going to have to fight their own fight."

A break may be good for lawmakers

Brandon Rottinghaus, a political scientist at the University of Houston, said holding off on an immediate special session may give lawmakers time to sort out how far they can push on controversial subjects like the election audit, new rules for transgender student athletes and what to do about mask mandates in schools.

"My guess is there are a lot of Republicans who would like to see the process take a breath and see how some of these policies play out back home," Rottinghaus said. "This was an extremely conservative session. It may have outpaced the desires of the constituents back in the district. So I think many members want to take the pulse of the legislation before proceeding."

"At worst they step into it and pick the side that is the wrong thing to do, at best you put it in the governor's lap and say hey we didn't have any say in it," Rottinghaus said. "The mask issue hits voters right where they live and I think that's a thing many members don't want to get in the middle of for fear of backlash."