The pandemic has devastated the mental health of public health workers 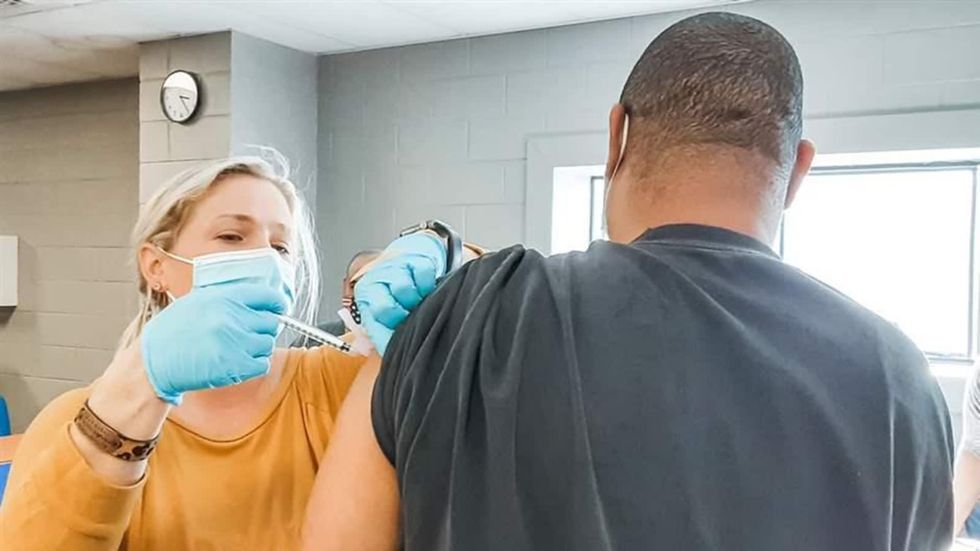 Even as front-line health workers have been celebrated during the COVID-19 pandemic, many others working to track the virus, stem its spread and help Americans avoid infection have found themselves under siege. Those public health workers have been vilified by a portion of the public and attacked by some political leaders and media figures. They have been fired or forced from office. They have been subjected to protests — some on their own front lawns — as well as curses, threats and even, on at least one occasion, racist taunts. All that while working endless hours, sometimes in unfamiliar ro...

The James Webb and Hubble telescopes on Thursday revealed their first images of a spacecraft deliberately smashing into an asteroid, as astronomers indicated that the impact looks to have been much greater than expected.

The world's telescopes turned their gaze towards the space rock Dimorphos earlier this week for a historic test of Earth's ability to defend itself against a potential life-threatening asteroid in the future.