The Navy is training for a possible fight with China. Does Russia’s war make that more likely? 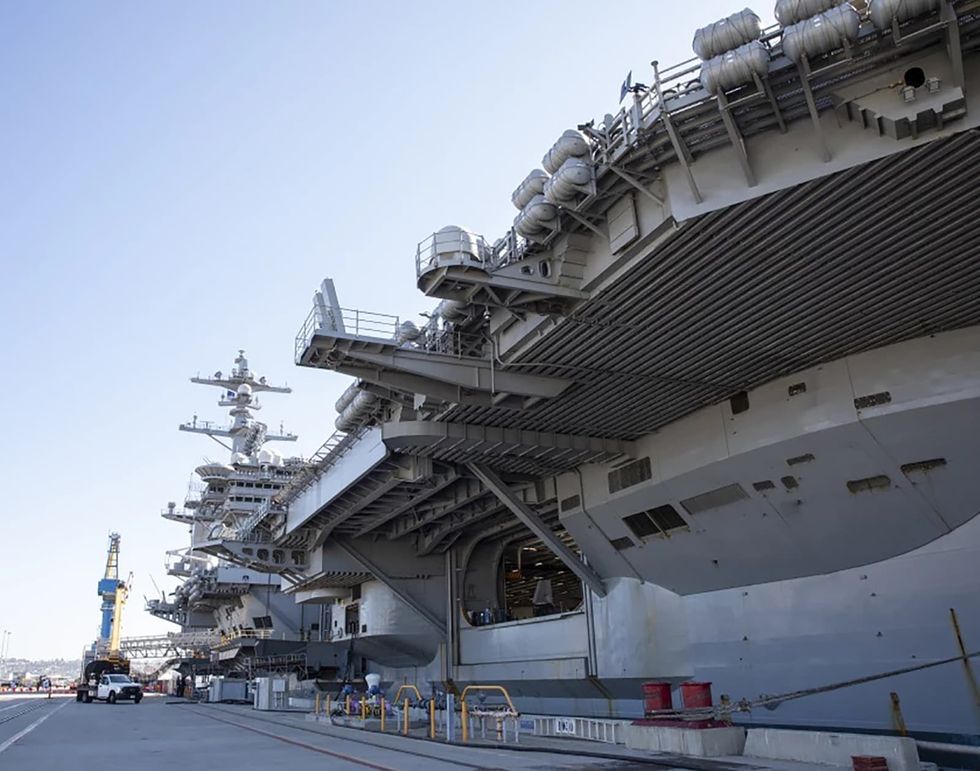 SAN DIEGO — For much of the past year, U.S. Navy and Marine Corps in the Pacific have trained for a conflict with the Pentagon’s most powerful potential adversary, China. Now the invasion of Ukraine by Russia — another “near peer” nation and newly aligned partner of China — has raised the stakes of such exercises and stoked fears among some that a Pacific confrontation might be closer than expected if China makes a similar move against Taiwan. But national security experts cautioned against drawing too broad an association based on Cold War comparisons and the “unlimited” partnership that Chin...