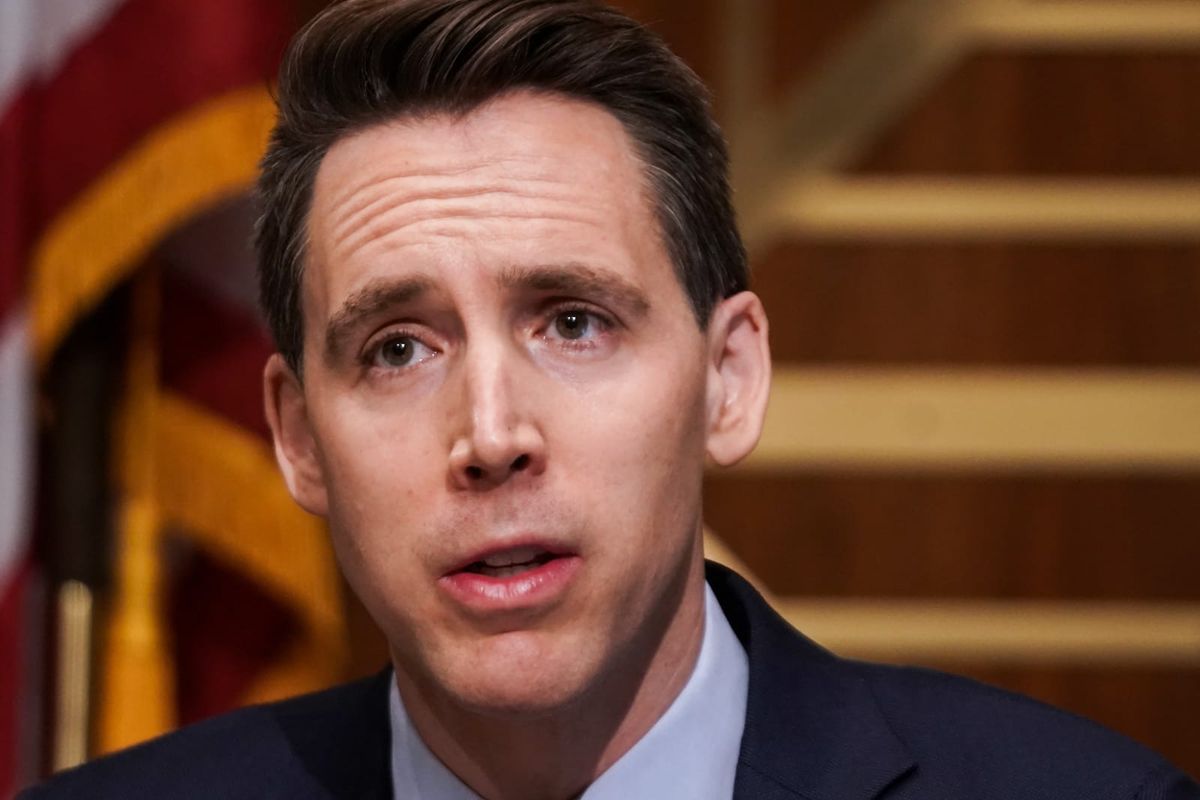 "Information suggests that some ideologically-motivated violent extremists with objections to the exercise of governmental authority and the presidential transition, as well as other perceived grievances fueled by false narratives, could continue to mobilize to incite or commit violence," DHS announced Wednesday.

If he ever gets confirmed, Alejandro Mayorkas will be the first Jewish person, the first Latino, the first immigrant, and the first Cuban American to lead the Department of Homeland Security.

He's also been confirmed by the Senate before – three times before – including as a U.S. Attorney, and for two top roles in – you guessed it – the Dept. of Homeland Security. But now, Mayorkas's nomination is "problematic" to Senate Republicans.

It's critical to note that the United States has not had a Senate-confirmed Secretary of Homeland Security for nearly two years – since April 10, 2019, when Secretary Kirstjen Nielsen exited the administration. Every American should be concerned for that reason alone. Trump actually had seven different DHS chiefs, just two were Senate-confirmed. The department desperately needs an excellent leader.

And in addition to Mayorkas being an immigrant, Jewish, Latino, and Cuban American, there's a lot of background here to grapple with.

First, there Senator Josh Hawley, the Republican of Missouri who will forever be the face of the Senators who supported President Donald Trump's deadly insurrection. The image of Hawley's fist in the air as he stood in the street in front of the U.S. Capitol, literally inciting the insurrection, is emblazoned on many Americans' minds.

Hawley last week continued to make news when he blocked Mayorkas's nomination in committee. This was his reason: "Mr. Mayorkas has not adequately explained how he will enforce federal law and secure the southern border given President-elect Biden's promise to roll back major enforcement and security measures."

That's not a reason. The Senate's role of advice and consent is not predicated on the candidate giving specific details of how they will effect certain outcomes. Imagine if a Republican Senator asked a Supreme Court justice nominee how they will stop abortion, or marriage of same-sex couples.

But there's a lot more here.

The Republicans in the Senate are now following Hawley's lead, placing him as their new leader in their war against President Joe Biden. Hawley is a seditious insurrectionist whose own supporters – from major donors to state newspapers and probably the majority of Americans, are calling for him to resign or be expelled from the Senate for inciting the insurrection.

45 of 50 Senate Republicans Tuesday night voted to take no action against former President Trump for inciting the insurrection, an insurrection led by Hawley and Senator Ted Cruz (R-TX).

Republicans – including Florida's Marco Rubio – clearly are not comfortable with a highly-qualified candidate whose life represents so many minorities. For the nearly all white GOP, that's just a bridge to the 21st century too far to travel.

Democrats will now have just one more reason to kill the filibuster, thanks to the GOP.