The Pentagon is getting a new office dedicated to UFO investigations 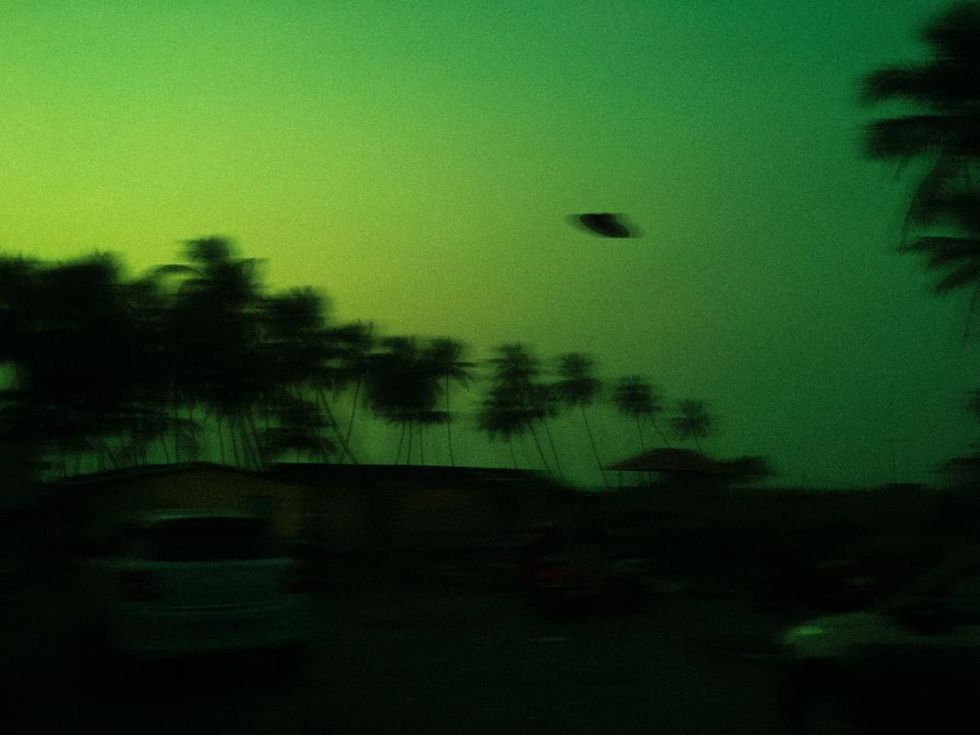 By Tobias Carroll At a time when partisan divides in Washington, D.C. seem to loom large over the nation’s politics, there’s at least one area where politicians from rival parties can find agreement — and it involves UFOs. As part of the National Defense Authorization Act for Fiscal Year 2022, which became law at the end of last year, a new office was created within the Pentagon to look into reports of unidentified flying objects. Admittedly, the reasons cited had to do more with national security and less to do with the possibility that aliens are messing with us. “The United States needs a c...