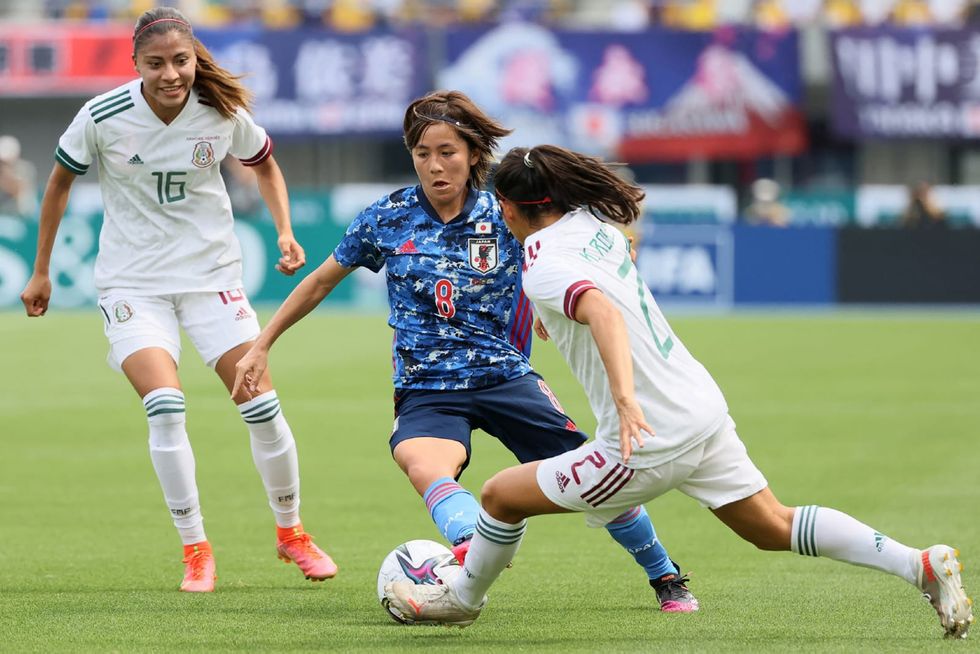 With the Olympic soccer tournaments soon to kick off, here’s a look at some of the top players to know in the women’s and men’s events. ——— Women’s teamsFormiga, midfielder, Brazil Most eyes on Brazil will watch the all-world playmaker duo of Marta and Debinha. But longtime fans know Formiga has a special story. The 43-year-old has played in every Olympics since the Games added women’s soccer in 1996, and a record seven World Cups. This tournament will be her national team swansong. Mana Iwabuchi, forward, Japan The home team has potential to be the tournament’s dark horse. Iwabuchi, a forward...