‘This has been happening for a long time’: Modern-day slavery uncovered in South Georgia 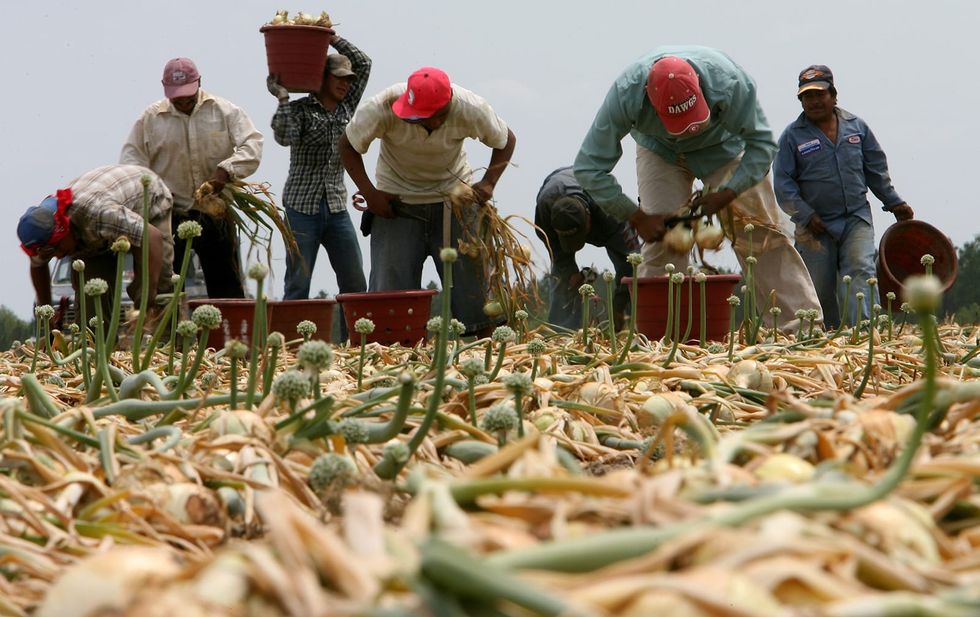 ATLANTA — A yearslong human trafficking operation trapped migrant workers in “modern-day slavery” on South Georgia farms, according to a federal indictment unsealed last week. Victims include over one hundred laborers smuggled from Mexico and Central America into “brutal” and “inhumane” working conditions. Under the threat of gun violence, some were allegedly forced to dig for onions with their bare hands, earning only 20 cents for each bucket harvested. At least two people died on the job. Another was allegedly repeatedly raped. When not out in the fields, workers were detained in work camps ...