‘This is different’: Legal expert says for Trump ‘all signals are toward indictment’ 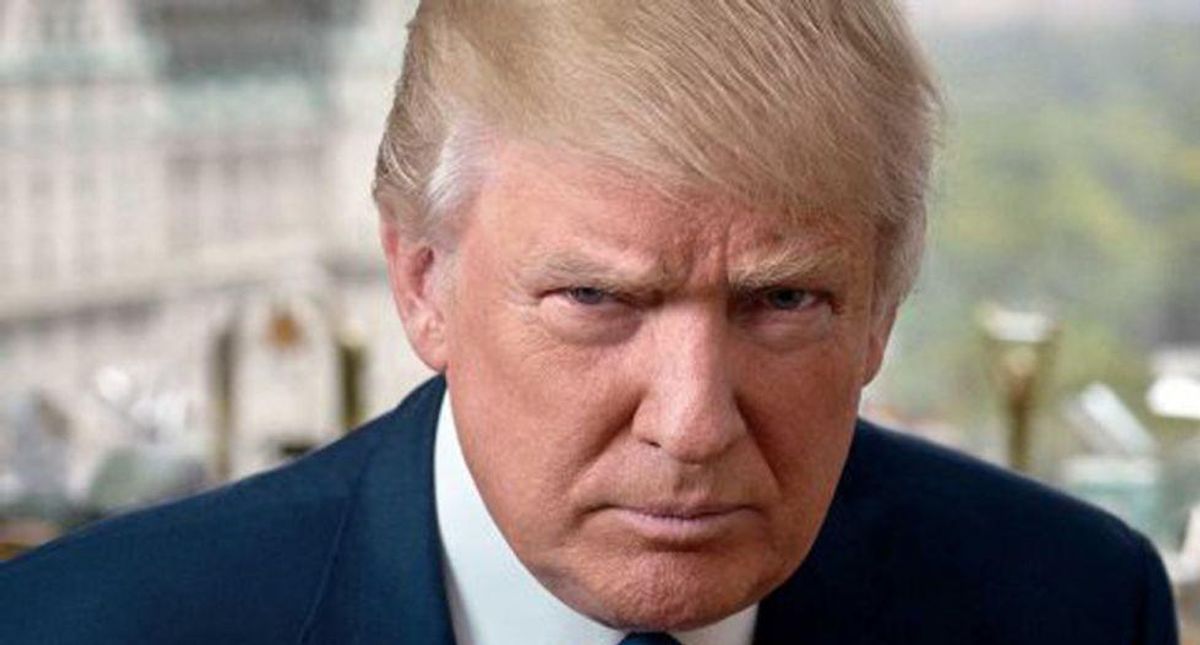 Donald Trump, the twice-impeached former U.S. president, will "likely" be indicted, says ABC News legal analyst Dan Abrams, insisting that this time accountability will be hard for him to escape.

"All signs point to a likely indictment," Abrams, the founder of Law & Crime and Mediaite, told the co-hosts on "The View" Tuesday.

"Why do I say that? First you've got the fight over former President Trump's tax returns. Then you've got the hiring of a very high-profile prosecutor, who is brought in to basically oversee this case. He leaves a very cushy job in private practice, to come in and work in the DA 's office just on this case, this is his expertise, and now you've got this special grand jury, that's been empaneled typically you don't get a special grand jury, like this, unless they believe they have evidence of a crime. So, all the evidence all the signals are towards a likely indictment of someone, if not more than one person."

"Indulge me in my skepticism," Behar asked, "but Trump has gotten away with impeachment, he's gotten away with inciting a riot at the Capitol. He got away in the Mueller investigation, you know, what makes you think they're gonna get him this time? There's something about this guy that he slips through because he has, he has enablers everywhere."

Abrams, who has been called a "go-to analyst on legal affairs," explained why that's less likely this time.

"This is different," he said. "In each one of those cases, there was a lane, right? When you talk about impeachment, you talk about specific rules that relate to impeachment of a president and what is the standard, when should someone be impeached? With Mueller, he was in a very specific lane on the Russia investigation, etc. Told you can't veer beyond that, this Manhattan DA in particular can investigate whatever potential crime comes across his desk and here, we're not talking about Donald Trump as president, with the protections that the President has, we're talking about what Donald Trump as private citizen did with regard to real estate deals and possible bank fraud, etc. So in this sense he's being treated just like everybody else, which makes this a very different kind of investigation than every other one you mentioned."

Abrams also noted that now the investigation is about "his conduct before he was President."

"I will just tell you that, that all the signals, and you're right, you never know because look, they may say, 'we're going to create a higher standard, because he's the former president,' and, 'we're gonna have to be even more convinced because he's the former president,' that's possible that the DA does that, but if you just view it as private citizen if this were any other case, anyone else, would be telling you all signals are towards indictment."