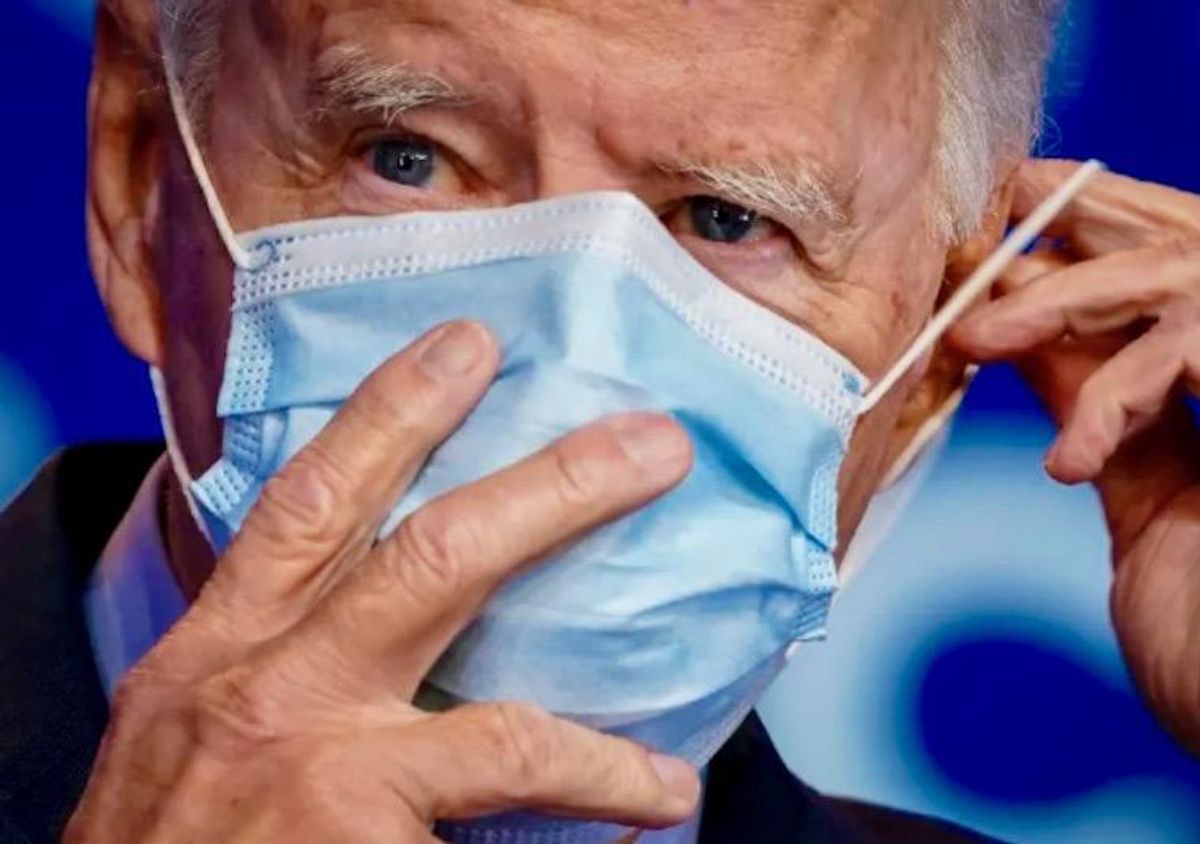 MSNBC's Chris Hayes took some time to explain how President Joe Biden has managed to succeed in his first 100 days where former President Donald Trump failed.

On Monday, May 3, the primetime host discussed the stark contrasts between Biden and Trump. Although Trump has repeatedly described Biden as a "boring" president, poll results indicate that Americans are actually pleased with the return to boring politics.

Hayes also noted the Biden administration's progress in combatting the COVID-19 pandemic as they also work toward economic recovery. "His fundamental promise was to defeat the virus, get the country up and running again, and be the polar opposite of Donald Trump by actually trying to unify the country around big goals," Hayes said of the Biden campaign. "Biden is basically ticking through every box."

However, the Biden administration's planning proved to be effective. When he took office, Biden promised a total of 100 million vaccinations in his first 100 days in office. As of May 3, (CDC) confirmed that nearly 247 million vaccine doses had been administered. Approximately 147 million people in the United States have received at least their first vaccine dose while more than 105 million are now classified as fully vaccinated.

On the economic side of the pandemic, Hayes noted that statistics show a noticeable difference in the amount of disposable income Americans currently have compared to last year. Although Republican lawmakers balked at the Democrat-backed $1.9 trillion stimulus package, it has ultimately done as expected.

However, Hayes noted that America still has a number of challenges to overcome in order to thrive and move forward. Protecting America's democracy is one of those things.