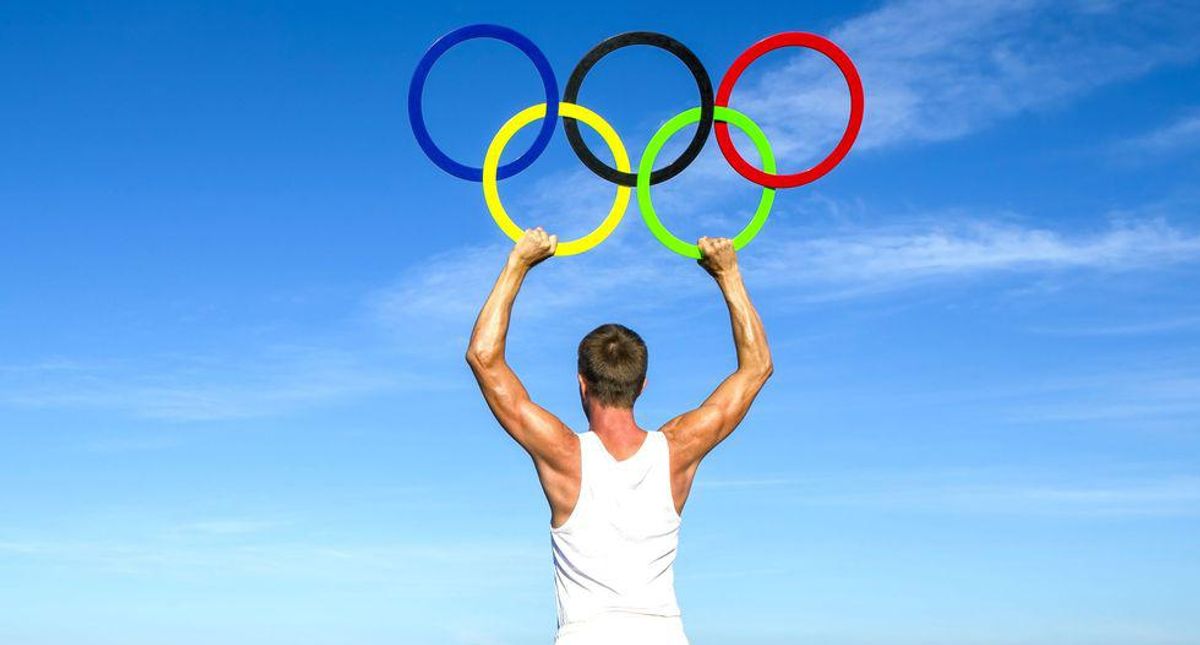 NEW YORK — The Tokyo Olympics are set to break a world record even before the COVID-19-style opening ceremony gets under way at the Japan National Stadium next Friday. At least 142 openly LGBTQ athletes will participate in the world’s largest sports celebration — a huge increase from the last Summer Olympics. Rio 2016 saw a then-record-breaking 56 out-and-proud athletes. In fact, according to Outsports, this year’s massive number of LGBTQ athletes is greater than all of previous Summer Games combined. Some are competing as openly LGBTQ for the first time, after participating in previous events...