Too much salt in food is impacting millions of lives, WHO says 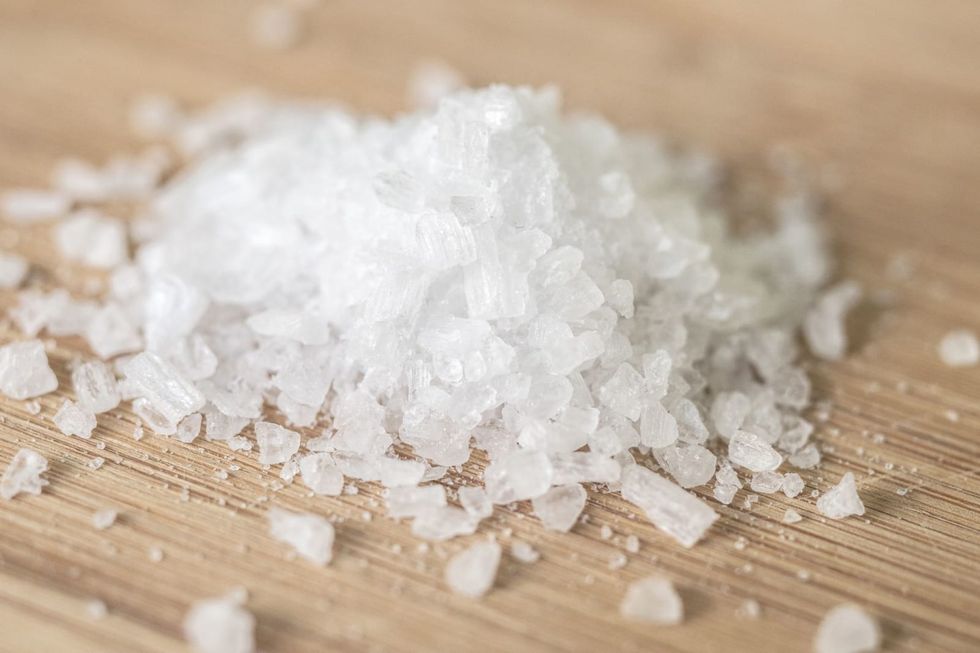 Too much salt in food is impacting millions of lives, WHO says - Three million people around the world are dying every year from the consequences of excessive salt consumption, the WHO says, stressing the need to get average daily levels down to 5 grams. - Robert Guenther/dpa

We should all know by now that too much salt in our food is bad for our health. So why are 3 million people around the world dying every year from the consequences of excessive salt consumption?

World Health Organization (WHO) member states had set a target in 2013 of reducing salt consumption by 30 per cent on average until 2025.

Now, in a renewed effort to reduce the amount of salt we eat in the packaged foods we buy in shops, the WHO has presented a table on recommended maximum levels for a few dozen foods.

In general, the WHO recommends that personal daily salt intake should not exceed 5 grams, since a high-level consumption of salt can increase blood pressure and thus the risk of cardiovascular diseases.

Such diseases account for nearly one-third of deaths worldwide that are not due to infectious diseases. Eating too much salt can also contribute to chronic liver disease, kidney disease, obesity and stomach cancer, according to the experts.

According to the recommendations, 100 grams of biscuits should not contain more than 265 milligrams of salt, for example.

The list covering guideline values for some 60 foods also includes popcorn, nuts and seeds with a maximum level of 280 milligrams of salt per 100 grams, sourdough or yeast bread (330 milligrams) and frozen pizza (450 milligrams).

The UN agency also encouraged countries to set their own standards within the guideline values, having based its list on existing limit values from various countries.

However experts say people should also avoid going too far when cutting back on salt, as sodium chloride is still essential for the body, even if it is harmful in high doses.

Sodium and chloride bind water in body tissue, while potassium stimulates the flow of water out of cells. At the same time, sodium and chloride regulate blood pressure, and they are also good for nerve fibre conduction, which affects things like pain and the feeling of being cold or warm.

But all hope is not lost, as it's still possible to significantly lower high blood pressure by reducing cooking salt to 5 grams per day.

And yet it is not easy to cut down on salt for health reasons. Getting the salt shaker out of the kitchen and the dining table will not be enough and most of the salt we take every day comes from processed foods.

The main sources of salt are bread, meat and dairy products.

Four pieces of bread, each weighing 35 grams contain two grams of salt, while the salt content in cured meat is higher than that in uncured meat, and hard cheese contains more salt than cream cheese.

Ready-to-eat meals and instant soup usually contain a lot of salt too, as do snacks including liquorice, which is why the WHO and other health organizations recommend keeping a close watch on salt content when shopping for packaged foods.