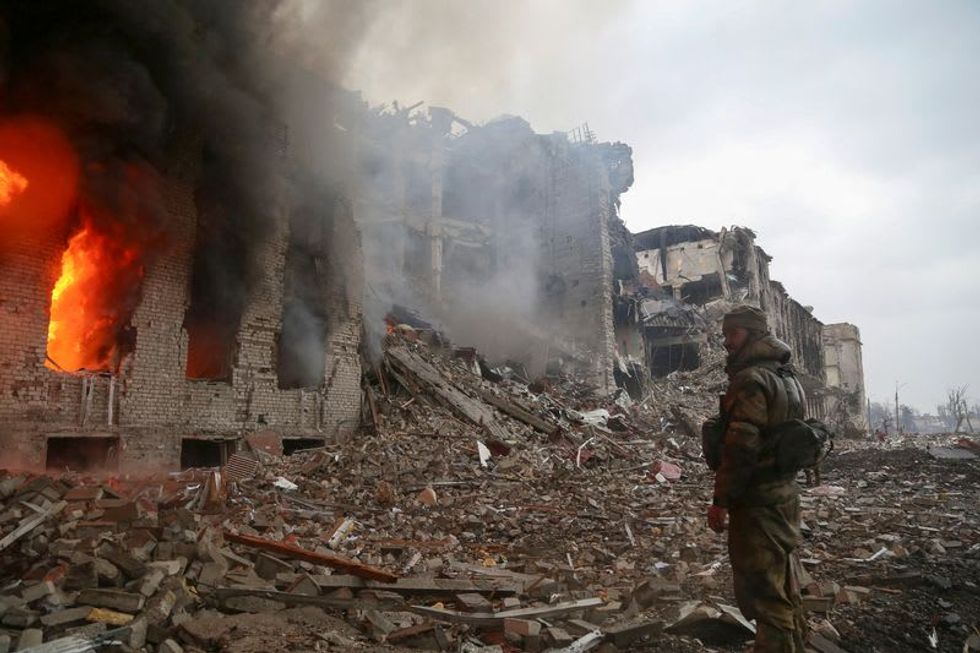 By Pavel Polityuk and Natalia Zinets KYIV (Reuters) -U.S. Secretary of State Antony Blinken and Defence Secretary Lloyd Austin were to visit Kyiv on Sunday to discuss Ukraine's request for more powerful weapons after months of combat with invading Russian forces. The visit, announced by Ukrainian President Volodymyr Zelenskiy on Saturday, would be the highest-level visit by U.S. officials to the country since the start of the war on Feb. 24. The White House has not confirmed any travel plans for Blinken and Austin. The State Department and Pentagon declined comment. As the war enters its third...