Trans athletes should not be deemed to have ‘unfair competitive advantage’ just for being transgender: IOC 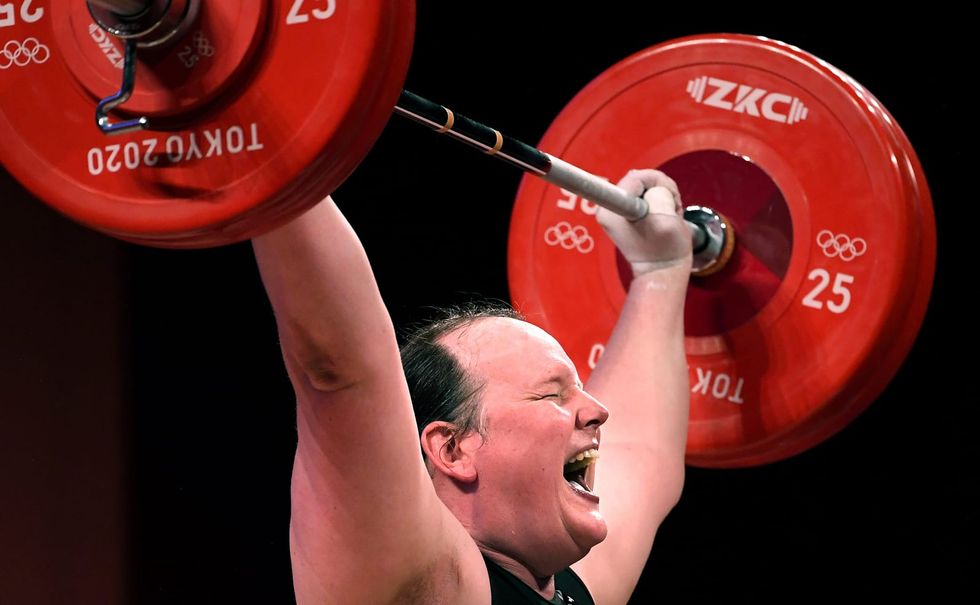 Transgender women athletes shouldn’t be seen as having an unfair advantage, according to new guidelines released this week by the International Olympic Committee. The new guidance, entitled “IOC Framework on Fairness, Inclusion and Non-Discrimination on the Basis of Gender Identity and Sex Variations,” updates the IOC’s 2015 guidelines, which used testosterone levels to determine who was eligible to compete in women’s sports. According to the organization’s previous recommendations, transgender female athletes were allowed to compete only if they kept their testosterone levels at 10 nanomoles ...