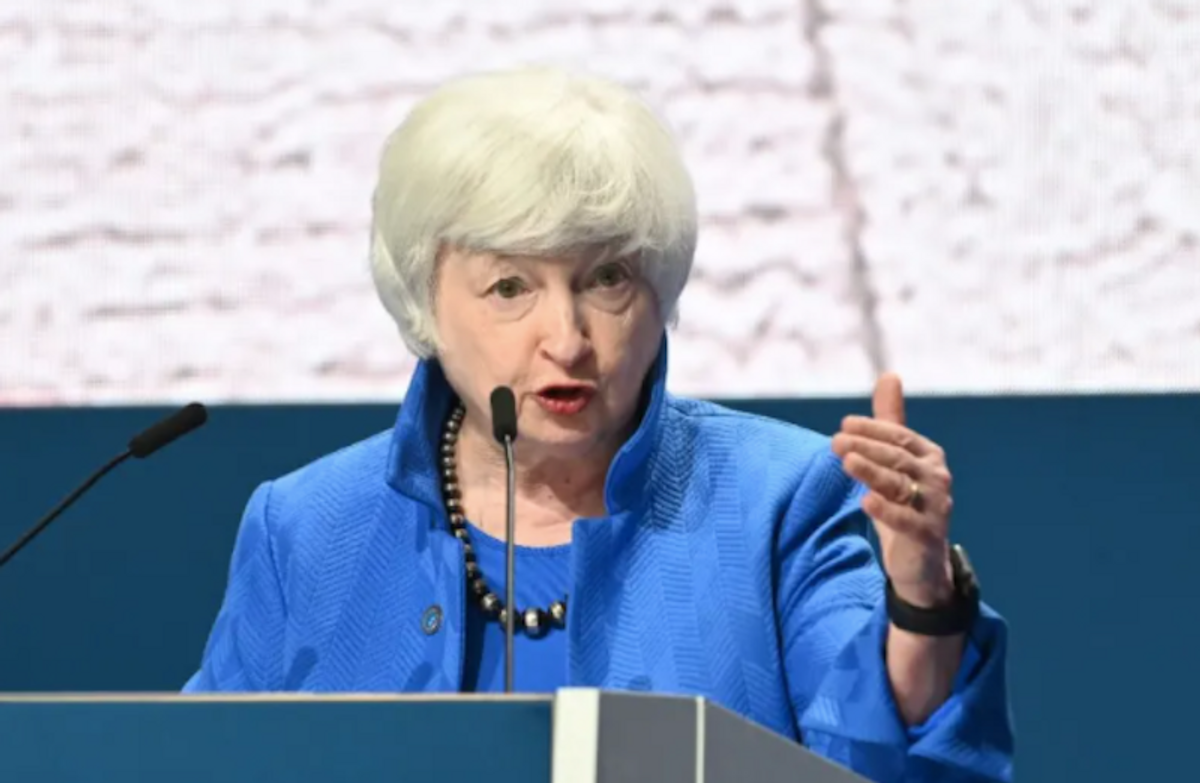 But private economists estimate those steps will only buy the government a few weeks after which debt repayments would be at risk unless the debt limit is increased or suspended.

"I respectfully urge Congress to protect the full faith and credit of the United States by acting as soon as possible," Yellen said in a letter to congressional leaders.

The debt limit was reset to the total as of Friday, just over $28 trillion, according to Treasury figures.

The US national debt and deficit have soared during the Covid-19 pandemic after Washington approved three massive spending bills aimed at lessening the damage from its economic impacts.

The nonpartisan Congressional Budget Office (CBO) said this year's budget deficit will be $3 trillion, second only to the record deficit in 2020.

In a letter earlier in July, Yellen reminded lawmakers that raising the debt limit does not increase spending but simply allows Treasury to finance actions already approved by the legislature.

CBO estimates Treasury should be able to keep paying the government's bills until October or November, after which point it would have to either delay making payments or default, which could cause economic chaos.

Raising the debt ceiling has been a contentious issue in Congress for the past several years, and a 2011 standoff caused the United States to lose the coveted AAA debt rating.

However, the Democratic majority in Congress might be more sympathetic to resolving the issue.

Like Treasury secretaries before her, faced with a debt limit debate, Yellen said that through September 30, Treasury would stop selling State and Local Government securities, and suspend investments in various government retirement funds.