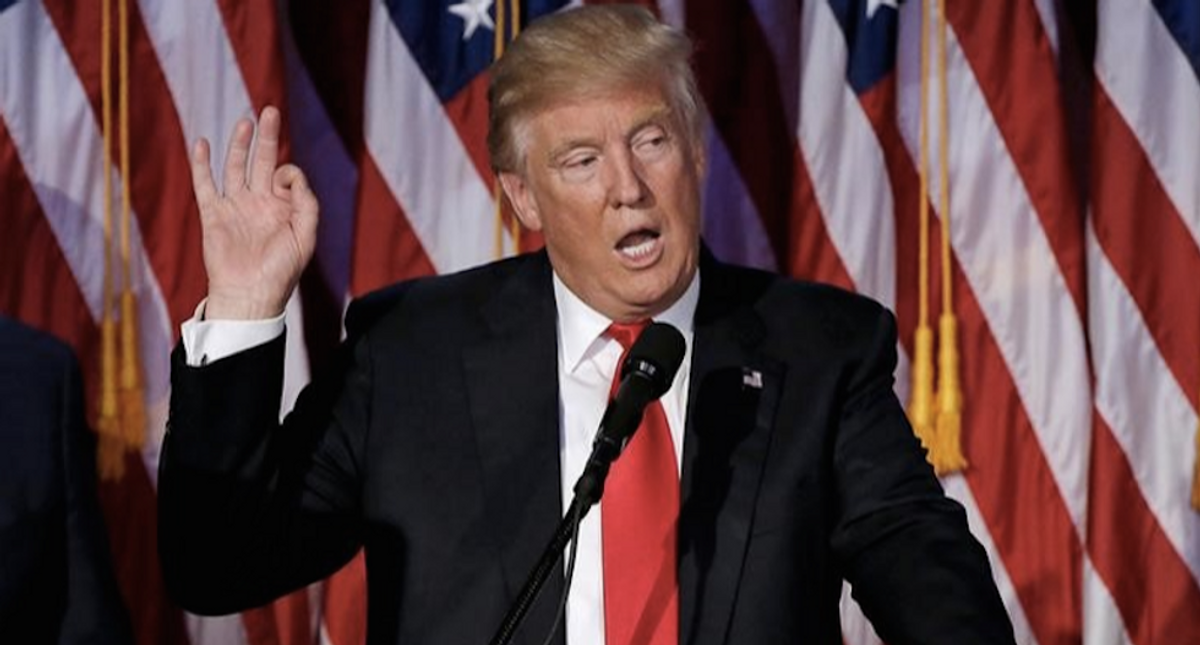 Dr. Irwin Redlener — pediatrics professor at the Albert Einstein College of Medicine — weighed in with his perspective on the current COVID-19 chaos. He explained how Trump has topped the list of people who have undermined the work of scientists during the pandemic. Trump's perspective and dangerous rhetoric subsequently spread COVID misinformation and vaccine hesitancy.

"Donald Trump did a terrific job of undermining science, and undermining the credibility of statements from scientists," Redlener said during his interview with The Daily Beast. "So that now, there's inherent skepticism. Every misstep in terms of communications tends to exacerbate this terrible anti-science legacy left by the former president. So we have what Trump has done intentionally to undermine the credibility of science, coupled with the fact that we keep learning new data."

Redlener, also the founding director of the National Center for Disaster Preparedness at Columbia University's Earth Institute, and author of the books, "Americans at Risk: Why We Are Not Prepared for Megadisasters" and "What We Can Do and The Future of Us: What the Dreams of Children Mean for Twenty-First-Century America," went on to explain why it's dangerous for anyone to relay assumptions to the American public at this point.

"At this point, it is actually dangerous for anyone to be too definitive. Scientists, disease modelers—you're on thin ice," Redlener said. "We all need to learn a little humility in making projections or making definitive statements. That goes for the scientists. It's even more important that people in political leadership positions worry about being overly definitive when it comes to this COVID-19 pandemic and the policies that are coming out."