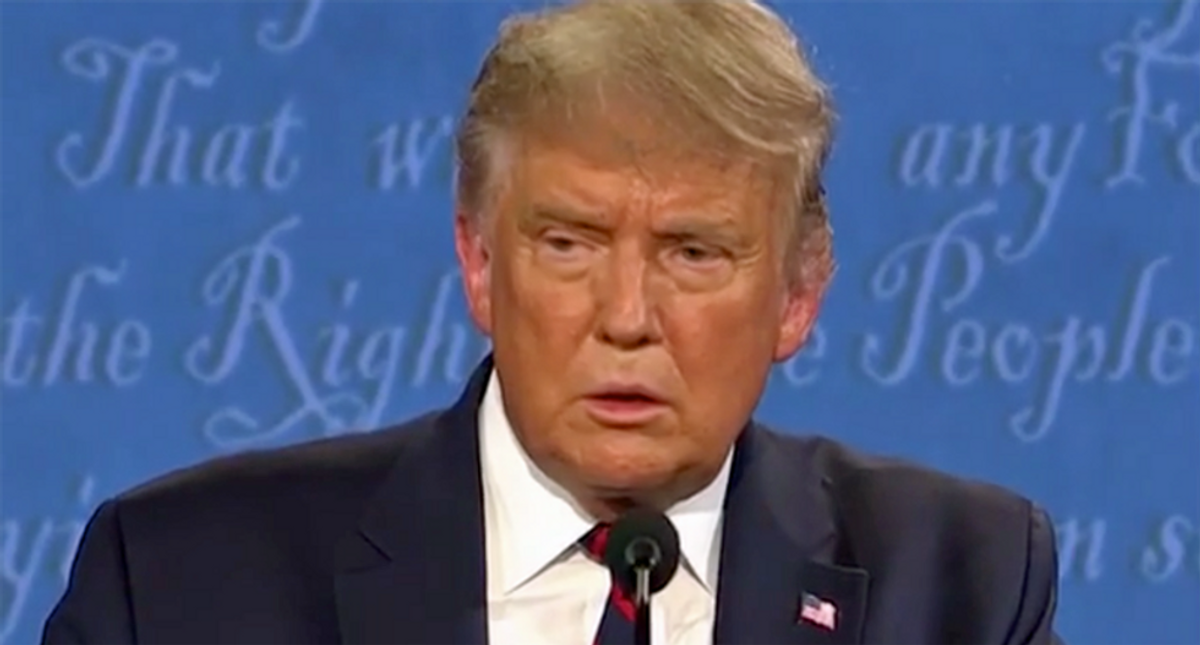 On Wednesday, former President Donald Trump released a statement criticizing the Biden administration's efforts to evacuate American troops from Afghanistan, writing, "This could be — Afghanistan — another Dunkirk situation!"

Presumably he was referring to the Dunkirk evacuation during World War II, known as the "Miracle of Dunkirk," during which British forces evacuated 192,000 British and Allied personnel from beaches in the north of France after facing a decisive defeat.

Commenters on social media broadly reacted with confusion and derision.

Former President does not appear to understand that the evacuation of Dunkirk was considered to be a huge success. https://t.co/gAgkdRres9
— Andrew Feinberg (@Andrew Feinberg) 1629325561.0

Not like the leader who executed Dunkirk is remembered as one of the greatest prime ministers in modern British his… https://t.co/FLCrZeStm2
— Andrew Solender (@Andrew Solender) 1629325519.0

I'm speechless. I accept Trump is an unlearned idiot, but does he have NO ONE near him who has read a book or knows… https://t.co/mi1DWM9MZb
— Kurt Eichenwald (@Kurt Eichenwald) 1629331033.0

@NatalieJHarp @POTUS45 You mean a resounding success where people pulled together to save those behind enemy lines? I certainly hope so.
— Fata Morgana (@Fata Morgana) 1629327959.0

@NatalieJHarp @POTUS45 And everyone knows how Dunkirk was considered a massive failure and ultimately made PM Churc… https://t.co/heOzp4AL6d
— Auden Gostin (@Auden Gostin) 1629327834.0