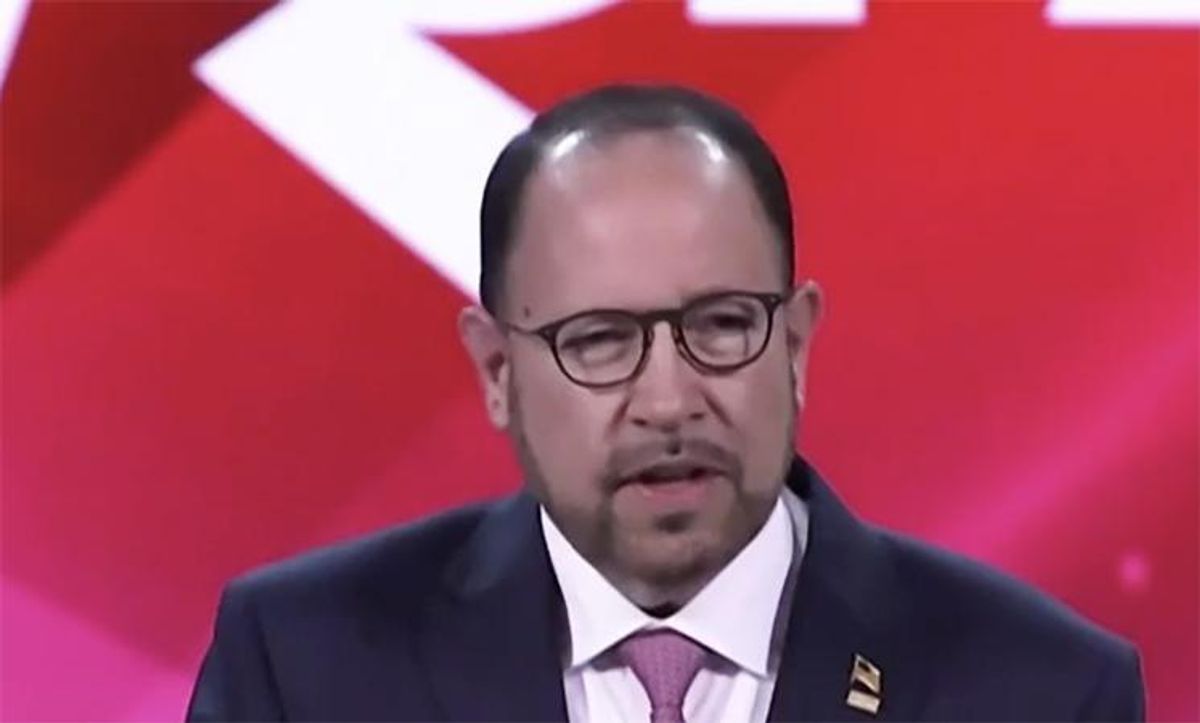 In the brief snippet, the businessman stated, "My biggest honor today is going to be that, I think, we're going to be on the same stage as, in my opinion, the real, the legitimate, and the still actual president of the United States, Donald J. Trump."

He then hinted at voter fraud, adding, "I received, I think as many people I know and maybe many of you, unsolicited ballots. So, I mean, as a citizen of the United States, I think I'm allowed to vote once. once -- not twice. " as the crowd continued to cheer him.