'You're responsible for a lot of deaths': Morning Joe calls out Trump for supporters refusing to get vaccinated 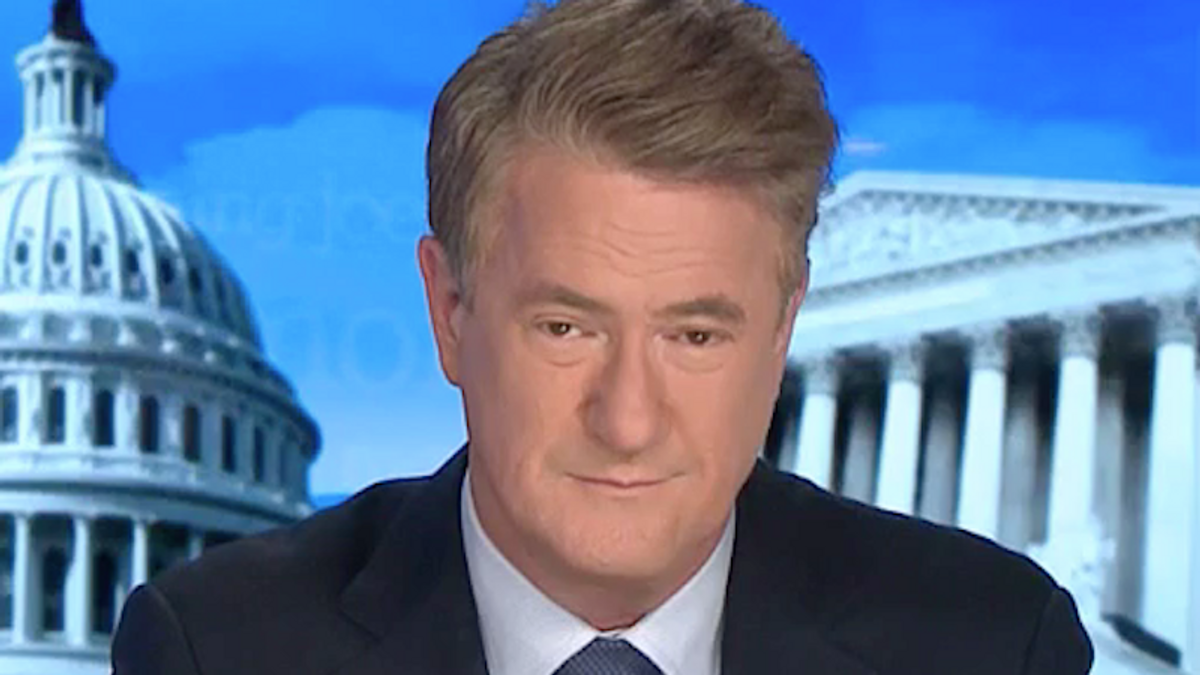 MSNBC's Joe Scarborough ripped former president Donald Trump for seeking credit for the coronavirus vaccine that he won't promote as safe and effective.

The twice-impeached one-term president has groused that he deserves credit for the rapidly developed vaccines -- one of which he quietly got himself before leaving office in January -- but the "Morning Joe" host called on him to encourage his supporters to get the shots that polls show they're reluctant to take.

"He should get credit for Operation Warp Speed, but how bizarre if that's such a big damned deal, why are one in two Republicans, for the most part, not getting the vaccine or saying they're not going to get the vaccine, and why isn't Donald Trump, if he thinks it's such a big damned deal, if he thinks he created such a, quote, beautiful shot, why isn't he making sure that people are getting it so we can open this country back up?" Scarborough said.

Nearly 50 percent of Trump supporters say they won't get the vaccine, and Scarborough blamed the former president for that hesitancy.

"It's always weird when people have asked you, Donald, questions about these anti-vaxxing things, you've always skirted in the middle and you won't come out and say it. well, okay, again, that's your business," he added. "You lost, you can keep acting that way, because you don't represent anybody. But again, if you want to be engaged in the debate over vaccines, then be engaged in a positive way. Be engaged in a way that can actually save lives going forward. You made a lot of mistakes, you know you did. You know, Donald, you were responsible for a lot of deaths. You know that's going to stay with you throughout, you know, decades, years to come in the history books. Just be positive here and get that one out of two Republicans that voted for you, tell them to do what you did, get the vaccine. Save themselves, save their families from a possible bad situation and let's get this country opened up again."