House of Representatives officially releases its resolution to impeach Trump 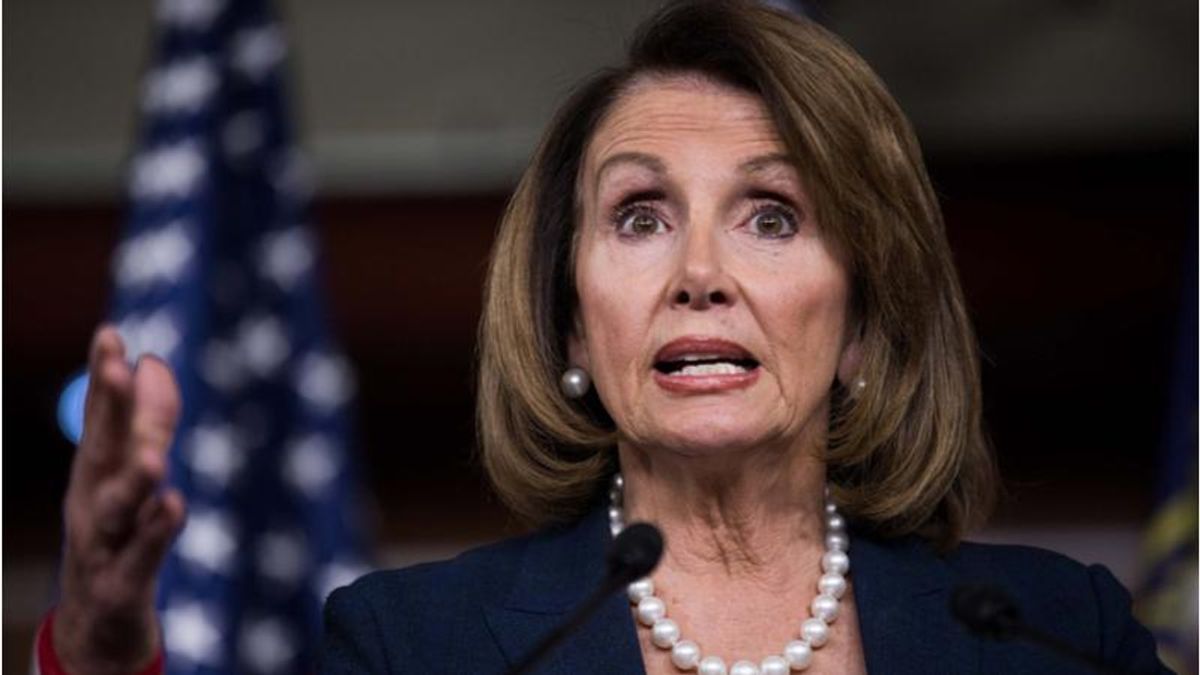 House Democrats have formally released their resolution to impeach President Trump this Monday, charging him with "incitement of insurrection" for what they say is his role in sparking the storming of the U.S. Capitol by his supporters on January 6.

As CNN points out, the single impeachment article cites Trump's repeated false claim that the election was stolen along with his speech to the crowd at the "Stop the Steal" rally on January 6.

"In all this, President Trump gravely endangered the security of the United States and its institutions of Government," the resolution says. "He threatened the integrity of the democratic system, interfered with the peaceful transition of power, and imperiled a coequal branch of Government. He thereby betrayed his trust as President, to the manifest injury of the people of the United States."

If Democrats hold an impeachment vote this week, it will make Trump the first president in history to be impeached for a second time.

You can read the full document over at CNN.