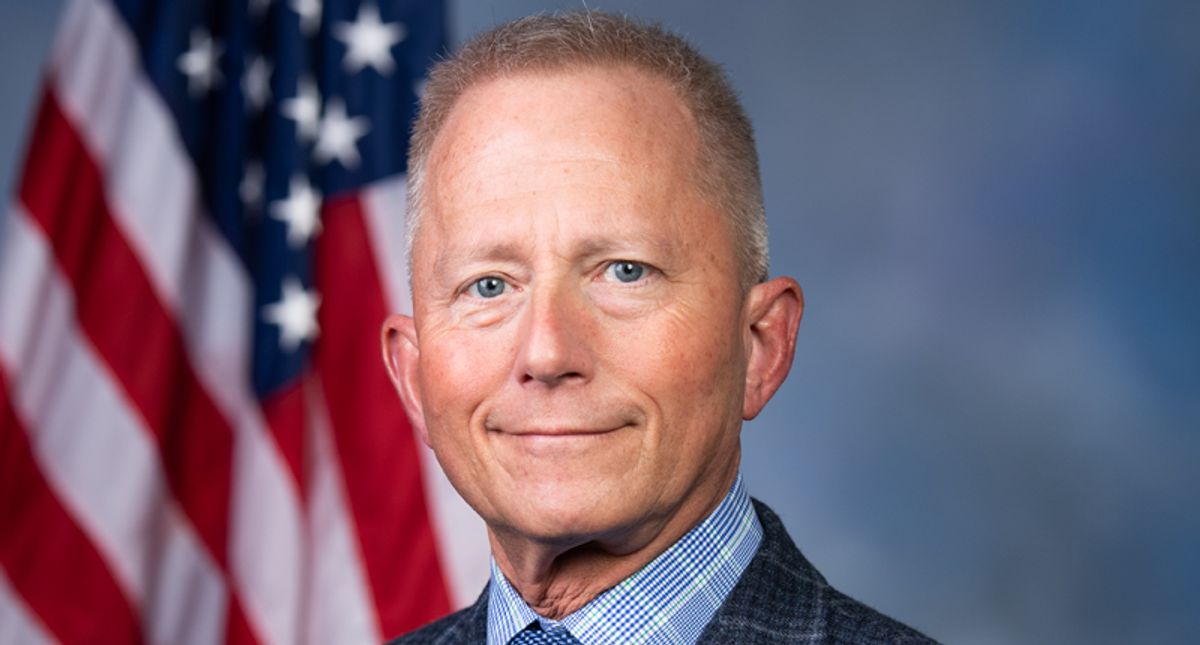 But on Wednesday, almost exactly two years later to the day, the two-term lawmaker equated the legislation, known as H.R. 1, to socialism "served on a platter."

What changed? Not the legislation; the content of the measure remains virtually the same, which Democrats say would tackle corruption, provide greater government transparency, increase access to voting and end gerrymandering.

House Democrats passed it under the previous Congress with the help of Van Drew. It's expected to pass the lower chamber again on Wednesday along party lines. The most significant difference this time around is that Van Drew is now a Republican.

"We were warned for years about the rise of socialism," Van Drew said in a brief floor speech. "Well, here it is, served on a platter."

This remarkable reversal is a byproduct of Van Drew's denunciation of the Democratic Party in December 2019 just ahead of former President Donald Trump's first impeachment trial. Van Drew left the party — quite literally — and went from the Capitol to the White House, where he pledged his "undying support" to Trump in front of cameras in the Oval Office. At the time, internal polling showed he had dismal chances for re-election as an anti-impeachment Democrat.

He lauded H.R. 1 in a March 2019 press release as legislation that would reign in the power of dark-money politics and unlimited corporate political spending.

His tone toward the package on Wednesday was quite different.

"It would keep the status quo, like we saw this past November with voter rolls that are not up-to-date and live ballots being mailed to voters that have died, moved or even multiple ballots to the same voter," Van Drew said. "Elections do have consequences, and when leaders said the goal was to change America, they were telling the truth. And here we are."

Van Drew also repeated an inaccurate claim, widely circulated among Republicans, that H.R. 1 would use "taxpayer money" for a public campaign financing program. In response, Democrats have tweaked the language of the bill. It remains true, however, that the legislation would use public funding through civil and criminal court penalties — not a blanket tax on Americans, as Republicans have suggested — to match small-dollar donations for candidates who meet certain requirements.

"Do you like those robocalls during campaign season? How about the negative TV ads and the mailers?" Van Drew said. "Well, your tax dollars are paying for them. And yes, this is taxpayer dollars, no matter how they tell you otherwise."