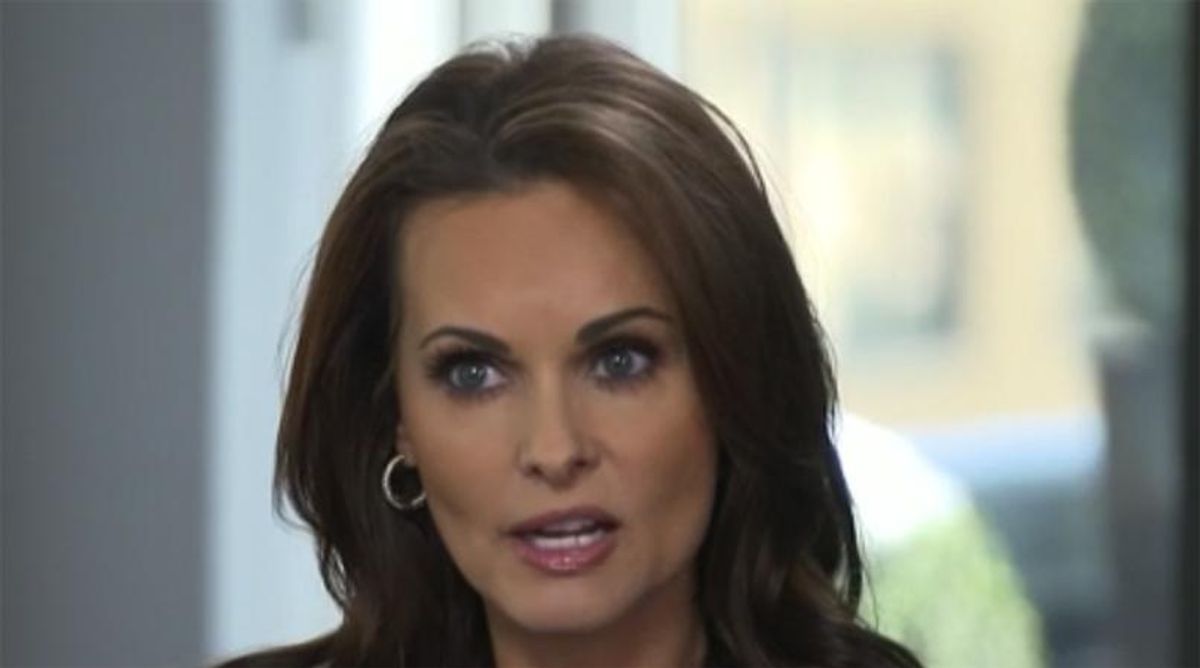 A new book written by former "60 Minutes" producer Ira Rosen includes details about a White House conversation between Donald Trump and a National Enquirer editor, in which the then-president talked about his affair with model Karen McDougal.

Rosen's book, according to the Daily Beast's Lloyd Grove, is a collection of tales about the culture that surrounds the popular Sunday night news program, and an attempt to clean up his own reputation after he was "accused of creepy sexualized behavior toward younger women (allegations he heatedly rejects) as he tried in late 2018 to save the reputation of his longtime boss, then-executive producer and former CBS News chairman Jeff Fager."

Among the Rosen shares in "Ticking Clock: Behind the Scenes at 60 Minutes" is one about a conversation Trump had with Dylan Howard of the Enquirer -- which helped Trump quash unflattering stories and hide hush money payments with the help of publisher David Pecker -- when the "60 Minutes" producer tried to get Howard lined up for an interview.

In the book, Rosen states Howard was asked by Trump about McDougal, the former Playboy model who sat down for an interview with CNN's Anderson Cooper where she discussed her relationship with the New York City real estate developer, and in the course of their talk, Trump confided he had a secret nickname for her that many would find disgusting.

As the Beast's Grove reports from a book excerpt, "Trump had invited Howard and National Enquirer publisher David Pecker for dinner on July 12, 2017. Howard told me that while touring the executive residence of the White House, when he was just outside the Lincoln Bedroom, the president said to him, 'Editor man, I'm glad I've been good for business.'"

Grove adds the book continues, "He then asked if the former Playboy model Karen McDougal still loved him. 'Of course she does,' Howard said. Trump seemed pleased. Trump then told Howard the secret nickname he had for her, 'the Hoover Dam,' Trump said, 'because she was always so wet.'"

The report goes on to note that the Beast asked Howard to verify the story but received no reply.

You can view the interview McDougal had on CNN below: