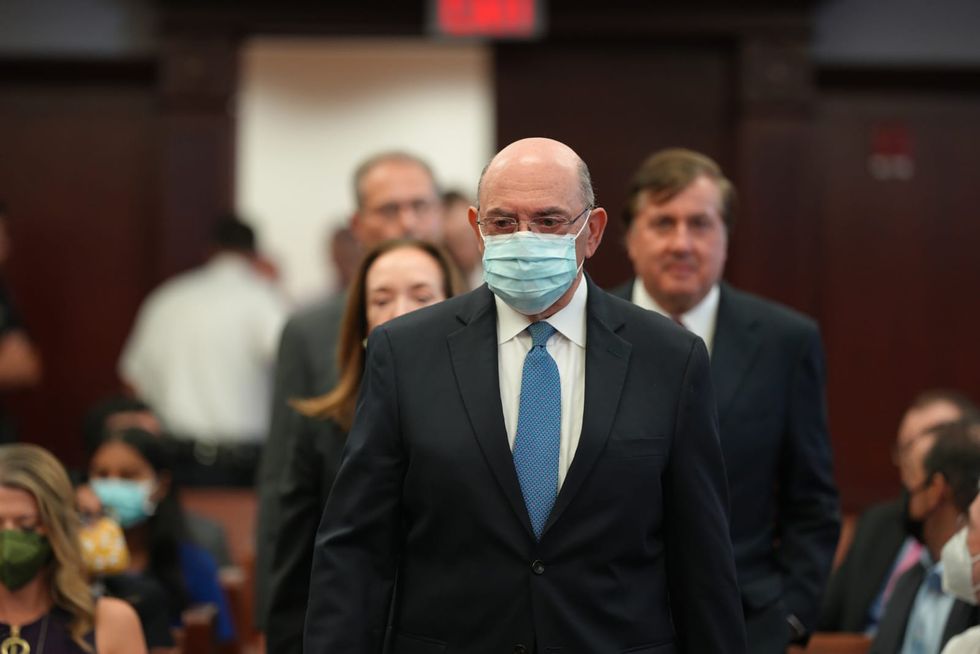 NEW YORK — The loyal controller of the Trump Organization was declared a hostile witness Monday as he sought to absolve his longtime employer of criminal wrongdoing for a multi-year tax fraud scheme by pinning it all on his boss. Testifying for the prosecution under immunity, Jeffrey McConney, a senior vice president, admitted to regularly helping executives cheat on their taxes while working down the hall from Donald Trump on Fifth Ave. The primary beneficiaries, said the 67-year-old McConney, were the senior-most Trump Org executives outside of the Trump family: his boss, Chief Financial Off...