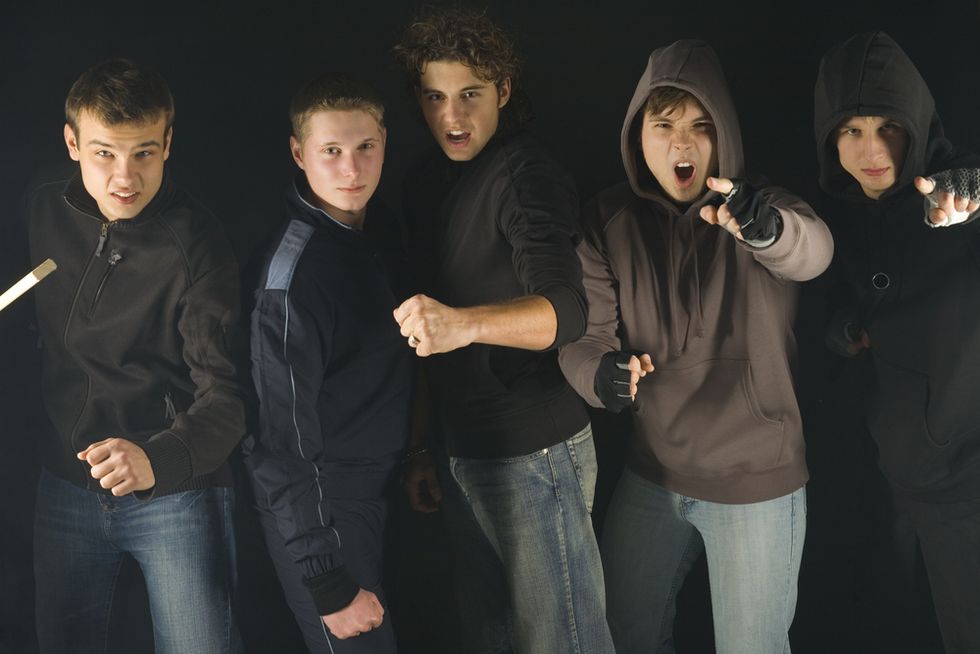 A black woman studying at Villanova University was attacked by a group of white men chanting "Trump! Trump! Trump!" on campus Thursday night.

According to Phlly.com, the unnamed woman was walking through a SEPTA tunnel on campus -- which is located north of Philadelphia in the township of Radmor -- when the men attacked her.

Chanting the name of the president-elect, the men knocked the woman down, causing her to strike her head on the pavement. Her current condition is unknown and the names of the attackers have not been revealed.

Villanova president Rev. Peter M. Donohue said in a statement that he is "deeply disturbed by several reports of members of our community using our nation's political process as a justification for behaviors and language aimed to intimidate or humiliate other people."

In a separate statement, the university said that the school "finds this conduct deplorable and considers this racist behavior that runs completely counter to our values."

Radnor Police and university security officers are investigating the attack, which is one of a rapidly-growing number of racially and politically motivated attacks that have spread across the nation in the wake of the election of Donald Trump for president.