Trump’s 2024 announcement is an inflection point for every Republican 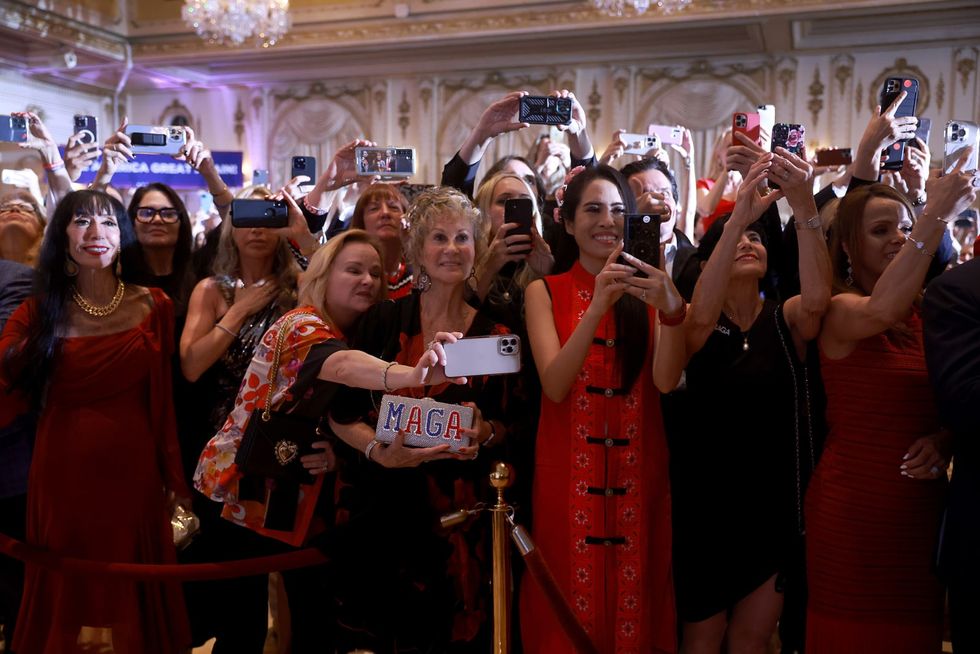 There have been a number of moments in Donald Trump’s political career in which it seemed like his party might abandon him. Republicans have arrived at yet another inflection point, with Trump announcing Tuesday night his intent to run for president once again in 2024. The party now has a choice to make: declare fealty to its leader, or face his wrath. Trump’s announcement comes only a week after a poor Republican showing in the midterms. Voters in key swing states rejected many of Trump’s preferred candidates, who shared his extreme views and echoed his lies about a stolen election. Much of t...