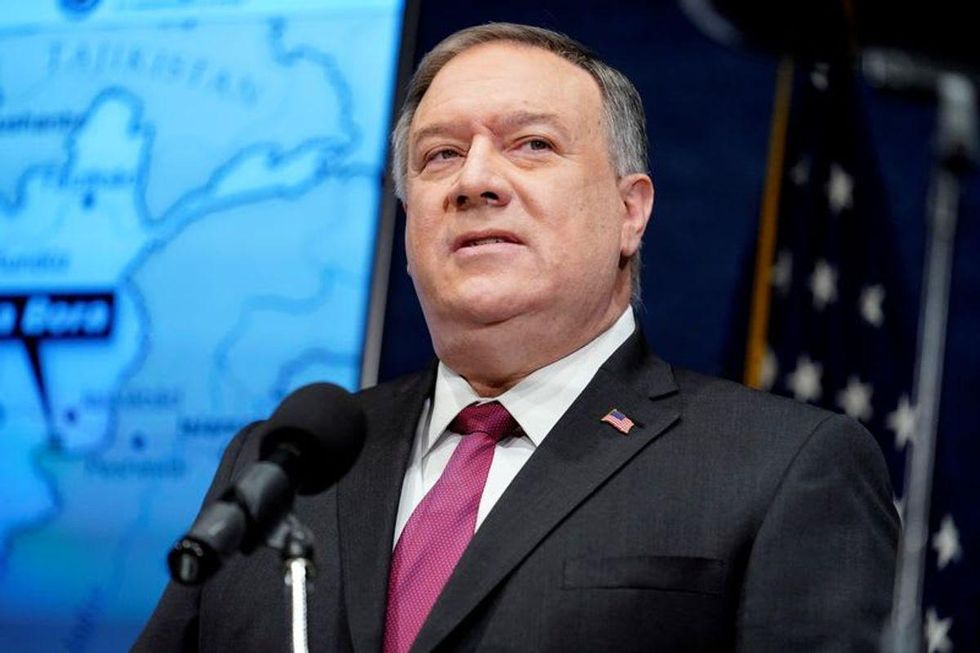 Former US secretary of state Mike Pompeo, a strident critic of China, on Tuesday alleged that an international report into Covid's origins was a cover-up backed by Beijing.

The long-awaited report by experts appointed by the World Health Organization and their Chinese counterparts said that the global pandemic likely came to humans from animals and that it was "extremely unlikely" the virus escaped from a laboratory in the city of Wuhan.

"The WHO report is a sham continuation of the CCP-WHO disinformation campaign," Pompeo wrote on Twitter, referring to the Chinese Communist Party. "It's why I recommended we leave WHO."

Alluding to the UN body's early downplaying of the virus, Pompeo charged that WHO chief Tedros Adhanom Ghebreyesus collaborated with Chinese President Xi Jinping "to hide human to human transmission at a CRITICAL juncture."

The Wuhan Institute of Virology "remains the most likely source of the virus -- and WHO is complicit," Pompeo said.

Pompeo, who is widely seen as aspiring to run for president, took the lead under former president Donald Trump in blaming China for the pandemic that has claimed some 550,000 lives in the United States.

In his final days in office, Pompeo released what he said were US findings that workers at the laboratory had fallen ill in 2019 with symptoms that were reminiscent of Covid or other illnesses.

President Joe Biden's administration quickly reversed course to stay in the WHO, saying global cooperation on health was paramount, but has also criticized Beijing for a lack of transparency including in not giving more access to the expert team.

Critics have charged that Trump's insistence on blaming China for the virus was a political ploy to deflect blame as he came under heavy pressure over his handling of the pandemic.