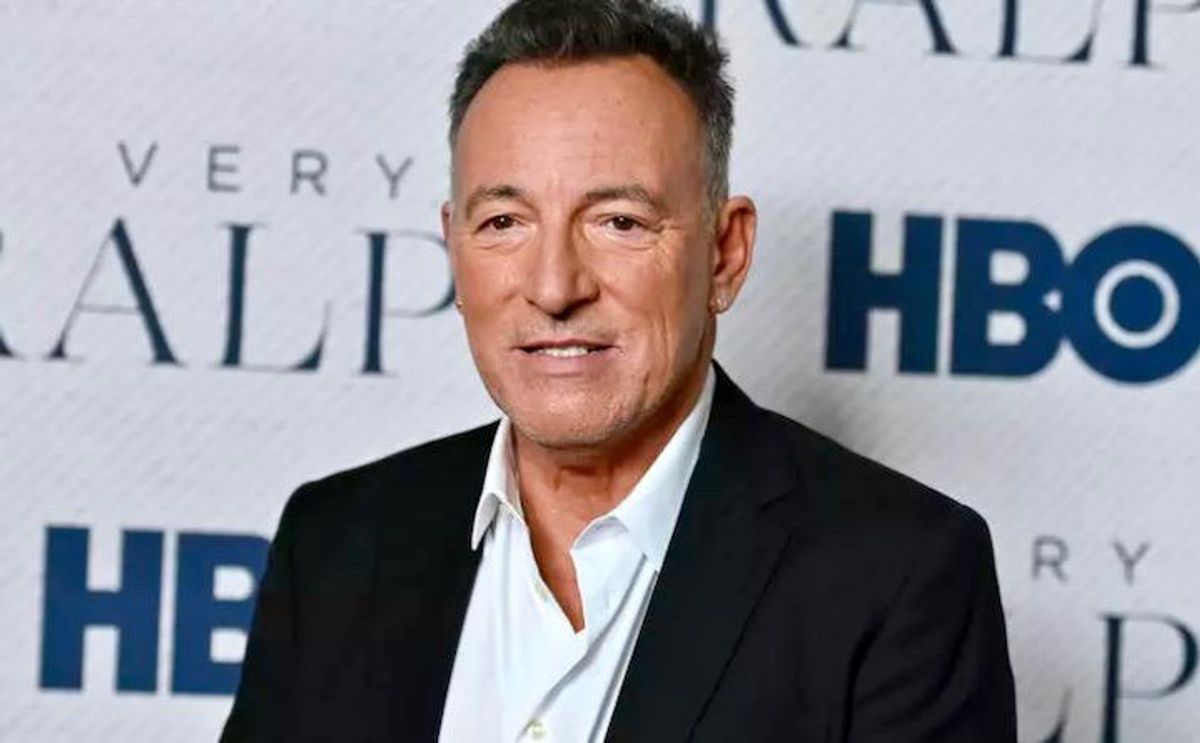 Two episodes of the eight-show audio series "Renegades: Born in the USA" are now available online.

It's a marketing coup for Spotify, which has focused on podcasting as a growth driver since 2019, pouring hundreds of millions of dollars into acquisitions.

"On the surface, Bruce and I don't have a lot in common," Obama says in a promotional clip for the series.

The pair met for the first time during Obama's 2008 presidential campaign and have since become friends.

They recently spent several days in New Jersey recording the show together, creating what they hope to be a reflection on the state of America and ways to "unify" a nation rife with political and socioeconomic divisions.

"What we discovered during this conversation was that we still share a fundamental belief in the American ideal, not as an act of nostalgia, but as a compass for the hard work that lies before us," the 59-year-old Obama says.

"We found some answers, learned a few things, had some laughs, and a few drinks."

The former president's foray into podcasting follows that of his wife Michelle, who found success in the medium last year, notably with an episode that brought the pair together on air.

The new show is produced by Higher Ground Productions, the company the Obamas founded in 2018 that has also worked with Netflix on television and film projects.

In December, Spotify also announced a partnership with Prince Harry and Meghan Markle, who will produce a podcast series for the platform.