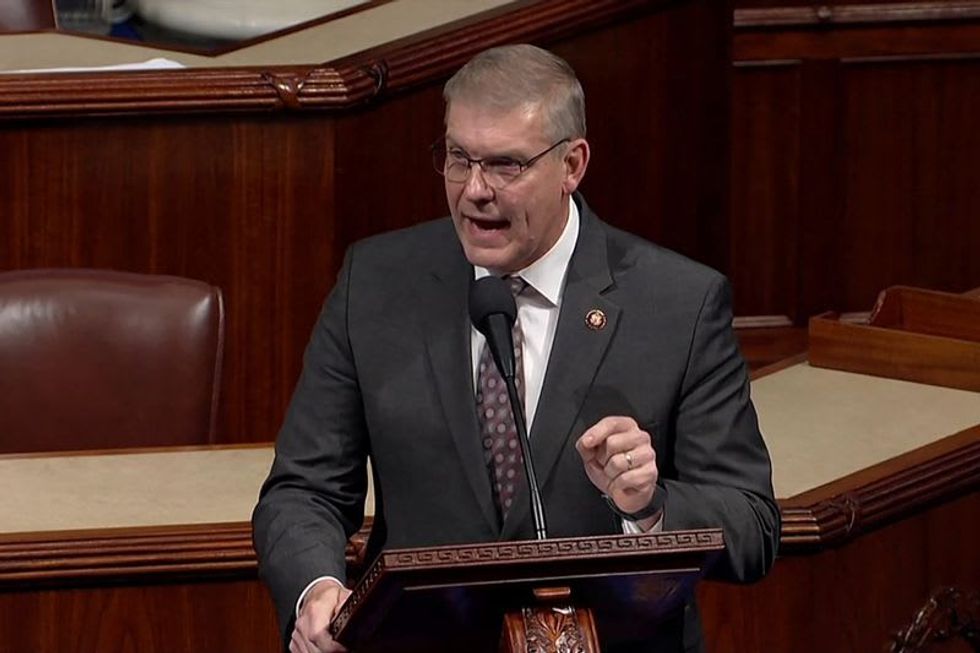 WASHINGTON (Reuters) -The U.S. congressional committee probing the Jan. 6, 2021, attack on the Capitol on Thursday said it wants to ask Republican U.S. Representative Barry Loudermilk about a tour it believes he led through the complex the day before the riot.

"Based on our review of evidence in the Select Committee’s possession, we believe you have information regarding a tour you led through parts of the Capitol complex on January 5, 2021," the panel's leaders told Loudermilk in a publicly released letter.

"Public reporting and witness accounts indicate some individuals and groups engaged in efforts to gather information about the layout of the U.S. Capitol, as well as the House and Senate office buildings, in advance of January 6, 2021," the committee's leaders said in the letter.