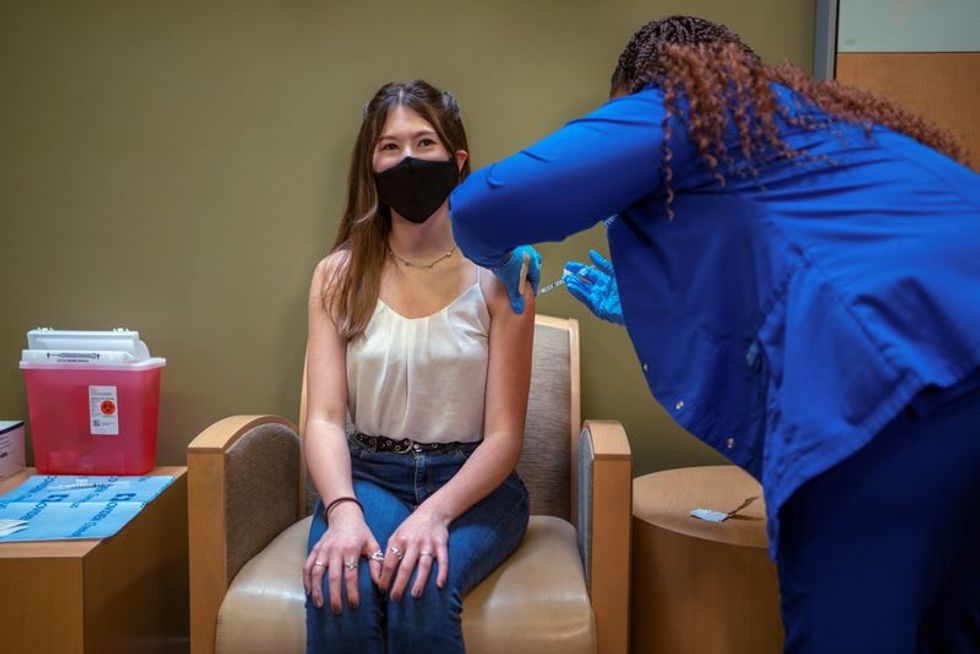 (Reuters) - The United States administered COVID-19 shots to around 600,000 children ages 12 to 15 last week after regulators cleared Pfizer Inc’s and BioNTech’s vaccine for use in that age group, U.S. Centers for Disease Control and Prevention Director Rochelle Walensky said in a media call on Tuesday.

In total, more than 4 million people under 17 have received shots, she added. Top U.S. infectious disease specialist Anthony Fauci said he expects that by the end of 2021 the United States will have enough safety data to vaccinate children of any age.