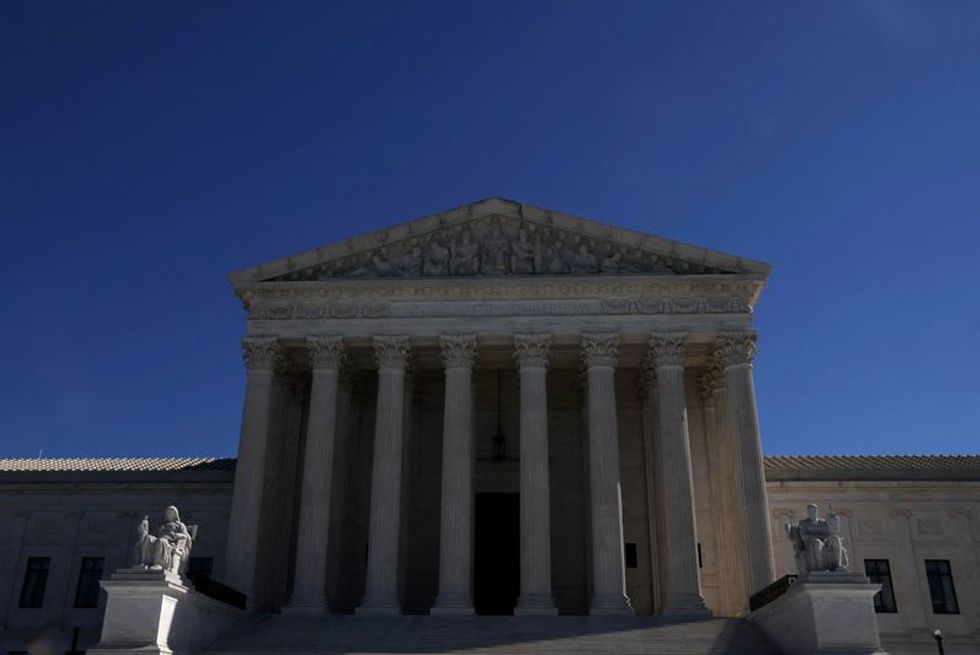 President Joe Biden's administration in May urged the high court to take up the case, saying American Axle's invention was a classic example of a patent-eligible industrial process.

The Supreme Court last addressed patent eligibility in a 2014 ruling called Alice Corp v. CLS Bank International that helped establish a two-part eligibility test. The test requires courts to determine if an invention involves an unpatentable abstract idea, natural phenomenon or law of nature, and if so, whether it includes an inventive concept.

Defendants in patent-infringement cases often challenge the validity of patents to try to end these cases quickly. Detractors have said the Alice case ruling and subsequent decisions guided by it have created confusion and inconsistency that has led courts to cancel patents on inventions that should be protected.

American Axle sued Neapco in federal court in Delaware in 2015, accusing it of infringement of a patented method of manufacturing a driveshaft that vibrates less. At issue were Neapco driveshafts made for the Chevy Colorado and GMC Canyon pickup trucks.

After a judge in Delaware ruled in favor of Neapco, American Axle appealed to the Washington-based Court of Appeals for the Federal Circuit, which specializes in patent law, but lost again. A three-judge Federal Circuit panel voted 2-1 to invalidate American Axle's patent after finding that it covered a simple application of Hooke's law, a physics principle.

The Federal Circuit then decided, thanks to a 6-6 deadlock, not to rehear the case with all of its judges. Dissenting judges said the panel's decision could threaten "most every invention for which a patent has ever been granted," and that the court's eligibility rulings had turned the patent system into a "litigation gamble."

The dispute left the Federal Circuit "bitterly divided" and "at a loss" on how to apply the law, as one of its judges put it. All 12 of the Federal Circuit's then-active judges asked the Supreme Court to hear a similarly divisive 2019 case that the high court rejected despite a recommendation by former President Donald Trump administration's to take it up.

The Supreme Court has also denied several other petitions related to patent eligibility since the Alice case.

An attorney for Neapco said the decision validates its view that the current framework for patent eligibility does not need to be overhauled.

American Axle and its lead attorney in the case did not immediately respond to a request for comment.

The U.S. Patent and Trademark Office declined to comment.

(Reporting by Blake Brittain in Washington; Editing by Will Dunham)